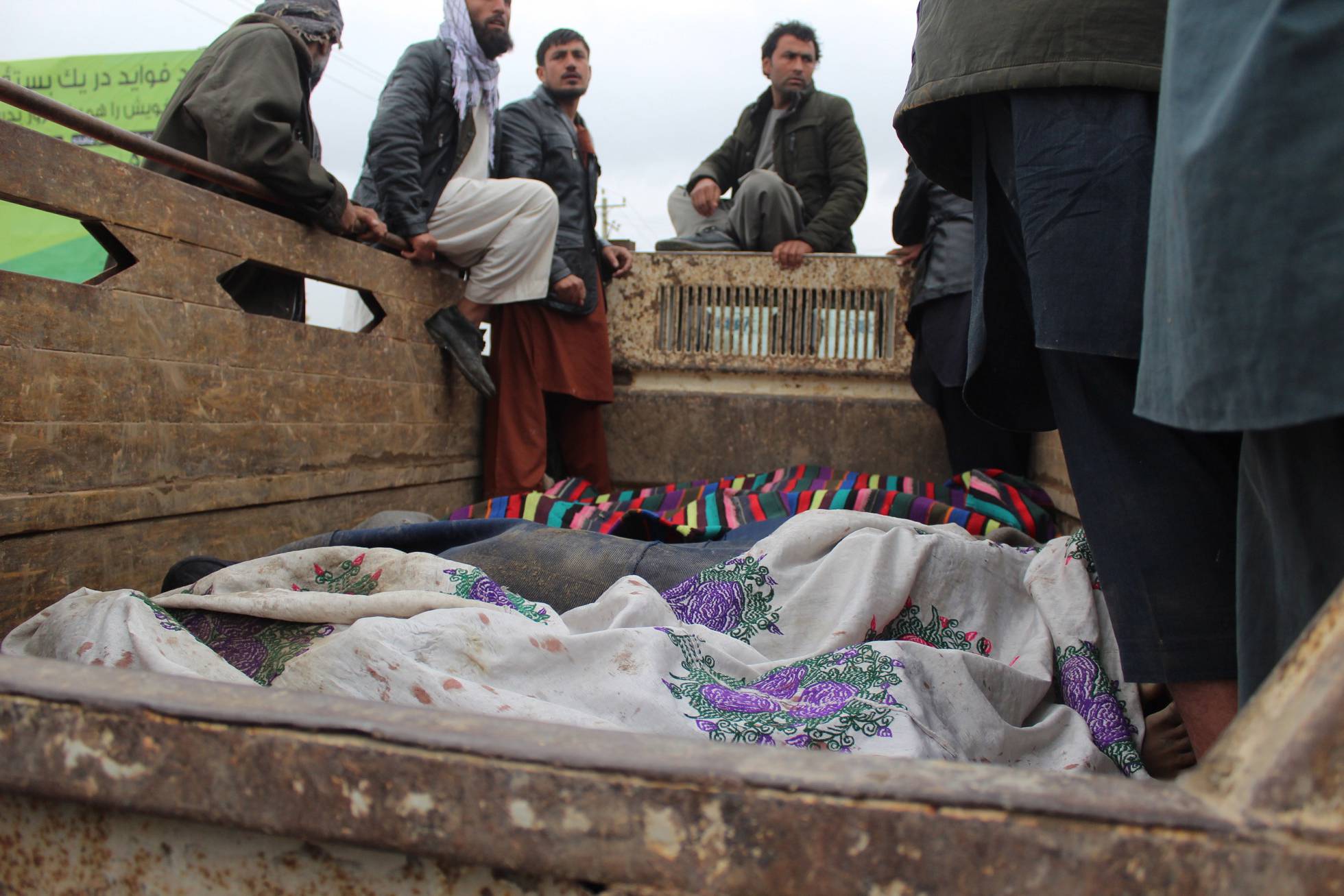 A U.S. air strike by international military forces killed 13 civilians, 10 of them children, early Saturday morning, according to a preliminary report by the United Nations Assistance Mission in Afghanistan (UNAMA).

The children were part of the same clan and had arrived in the area from other areas of Afghanistan fleeing the siege of war. The attack was on the neighborhood of Telawka, near the city of Kunduz, in the framework of operations that the international coalition deploys against the Taliban in the northern region in support of pro-government forces.

The mission’s spokeswoman, Debra Richardson, confirmed this Sunday that the air attack was executed by the United States and affirmed that the international mission aims to avoid civilian casualties, but added that the Taliban infiltrate the civilian population on purpose.

Child deaths from air raids have been increasing year by year since 2014. Unama also noted that 2018 saw a large increase in civilian casualties compared to 2017, both in air and ground attacks. In April 2018, Afghan air forces bombed a religious school in Kunduz, killing dozens.

In 2015, NATO sent Kunduz special forces from its mission in Afghanistan to help government troops recover the city after its capture by the Taliban. The enclave was the last one taken by the Alliance in the North in 2001 and in 2015 it was the first to be reconquered from the Islamists.