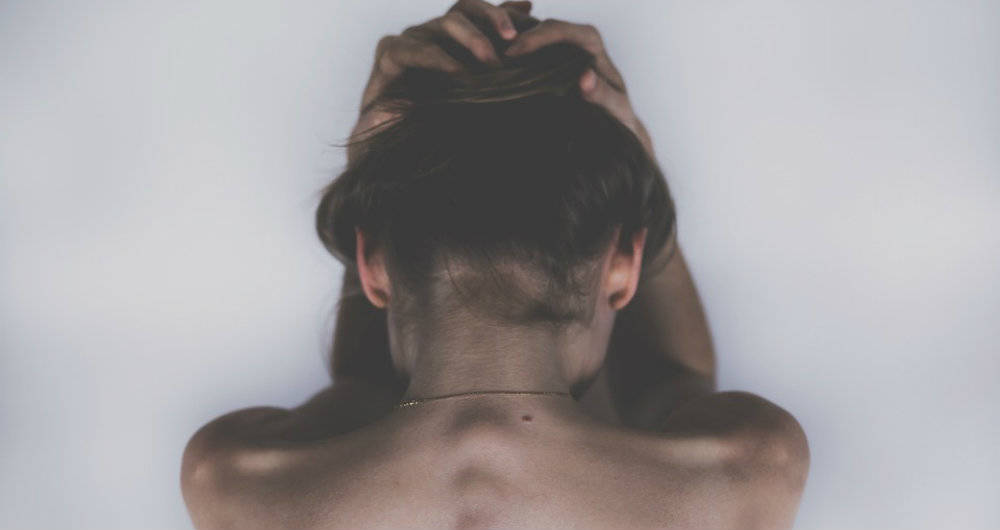 According to Annie Acevedo, the new generations have different challenges in breeding than the previous ones. The neuropsychology expert points out the importance of parents knowing what they are in order to educate them better.

Today’s children and young people are very different from those of a decade ago. In recent years we have seen a noticeable increase in children with learning disabilities in general. There is also a noticeable increase in emotional disorders such as anorexia, bulimia, bipolar disorder and new syndromes such as high-functioning autism, where the child has autistic characteristics but good intellectual abilities.

There are behavioral disorders everywhere as well as various psychiatric disorders, such as psychosis, obsessive-compulsive disorder, and depression. We also found that one out of every five children presents a picture of anxiety, a subject so relevant that prestigious magazines in the United States have already dedicated two covers to it. Serious studies indicate that the increase in these conditions could have its origin in the changes in the feeding, specifically in the excess of chemicals and dyes in the foods and in the abundance of hormones in the chickens and in other foods.

This has affected hormonal development in young people and has therefore led to premature puberty. Drug addiction in parents also appears to have caused small alterations in the chromosomes, resulting in deviations in the development of the brains of young children. Finally, a correlation has been established between all environmental pollution and developmental problems in children.

The expectations of today’s young people, who are constantly and immediately seeking approval, may be behind the cases of anxiety. Harvard experts point out that Millennials were raised with the idea that everything is fast, easy and fun. Today they are crashing into the world of work, where society is demanding that they work and make a constant effort, which they are not accustomed to doing. This for them is perceived as a failure and not as a challenge, which makes them end up defeated, possibly depressed, feeling that they not only can not, but neither are the protagonists of everything, as they expected.

The constant stimulation of technology and social networks have also had a somewhat negative effect on the development of areas such as continued attention, self-esteem, mood. Moreover, it seems to have addictive effects. Attention levels have become shorter and more dispersed. It has also been proven that daily and prolonged use of social networks produces depression, especially in adolescents. The continuous exposure to new and multiple stimuli has made the dynamics of the brains of this generation different.

It is important that educators and parents take note of the changes that are taking place, because we cannot pretend to train well if we do not know the new needs of our young people. We must be in tune with what is happening in order to truly form them. We have to accept that these children are faster verbally and emotionally and their development and knowledge is faster than it was before. There seems to be no downside to this.

Sexuality is a good example. Our young people are exposed to it very early and we must be aware to help them resolve doubts and concerns. As teachers we have to use agile and attractive tools that allow us to enter their world. If you don’t tell your children about sex, the Internet will do it for you, and it won’t be the right way, but possibly through wrong ideas and deviations from normality.

Schools will also have to accept that there will be “special needs” children in a classroom. The child who learns in the traditional way is becoming more and more difficult to find. Pedagogy is going to have to reflect deeply on these changes and adapt to these “new students”, who are more physically restless, have a unique way of attending and a way of seeing the world more distrustful and benefit from everything “multisensory”. Gone are the days of the master class. Now it is necessary to have classes where practical things are done and meaningful experiences are promoted so that the young person feels a connection with his reality. It is known that the brain learns best when it sees or feels a purpose of application in its daily life.

Other effective methods of learning are to teach another what one has just learned, to use analogies and metaphors, and to stimulate teamwork whether in writing or in a project. The five C’s needed for 21st century students to succeed are: communication, collaboration, creativity, critical thinking, and commitment. Technology has negatively impacted these five skills, especially creativity.

Hopefully we can also correct a little the habits of life with respect to the nutrition of the body and soul, where pro social values must prevail. But on the other hand, this is the world in which they live, where reality is already another. It is a fast world with all the atrocities that speed leaves behind. Let’s reflect a little and see whether or not we are adapting to what is happening. Let’s get informed and act!