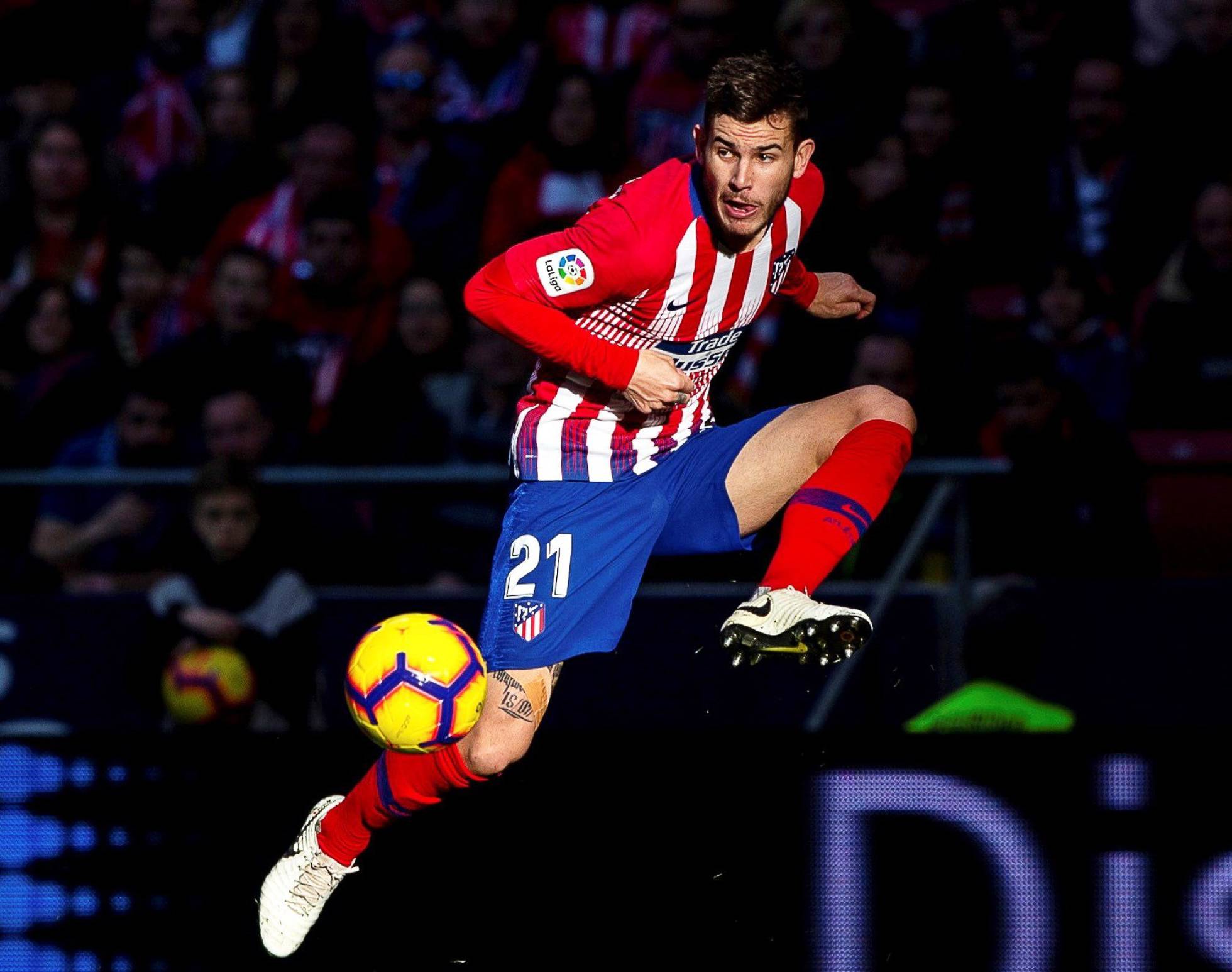 Bayern sign Lucas Hernandez and send him to the operating room

Bayern Munich announced the signing of Lucas Hernandez (Marseille, 23) for the next five seasons, an operation that will pay Atletico the 80 million euros clause of the French international defence, although this figure has been reached after a pact between the two clubs. In a statement, the Bavarian team also specified that the French player had to go through the operating room on Wednesday to undergo surgery. “The player has affected the inner ligament of the right knee and must be healed surgically,” said Hans-Wilhelm Müller-Wohlfahrt, a Bayern doctor. “In my opinion it will be ready for the start of next season,” added the doctor. Lucas’ retirement means he will no longer be wearing the Atletico shirt.

“It’s a very important day in my career,” Lucas said. “I would like to thank Atletico, the management, the coaches, my teammates and the fans for 12 wonderful years. Atletico will always be a part of me,” added the second most expensive defender in history, after Liverpool’s 84 million in the winter market in 2018 paid to Southampton by Dutchman Van Dijk.

Behind that friendly farewell to Lucas, who also becomes the most expensive player to sell Atletico, there have been episodes of tough clashes between the red-and-white entity, the player and his agent, Manuel Garcia Quilon. Lucas had the firm intention of leaving the club in the winter market, which was a blow to the waterline of the club’s sporting aspirations. At the time, Simeone’s team was still fighting for the Cup, Champions League and La Liga, and the defensive zone was one of the most affected by injuries.

None of those objectives is now within reach of the red-and-white, but in the last days of December, when he already admitted to the leadership his intentions, his escape attempt was digested by managers and coaching staff as a betrayal. From the outside, Simeone urged the club to try to hold him until 30 June, but also warned of the lack of confidence generated by a player who sought to leave the club with all that was at stake at that stage. Atlético managed to retain him because the payment of the clause triggered the price of the player up to 96 million euros for a question of taxation.

Lucas renewed with Atletico until 2024 shortly before the World Cup in Russia began. An undisputed left-back in world champions France, the player perceived that his price had skyrocketed. He was always a desirable player among the big boys (Barcelona, Real Madrid and Manchester United and City), but the conquest of the World Cup made him embark on a race to find a club that would pay him the numbers that Atletico could not reach.

In the market it was known that Lucas was willing to go to any club that paid him six million euros clean. He didn’t care which agent did the operation. The intermediary who managed to make him win what he wanted was worth it. Quilón met Bayern, who was already profiling the regeneration of a squad that has remained old and has put a salary of about eight million euros net per season. Lucas is the ideal replacement to replace the marches of veterans Hummels and probably Boateng, who have given signs of expiration.

Discharges and transfers
The Atletico, after rejecting the player two offers of renewal in the last two months, both below what will perceive in Bayern, already gave for lost to a player who covered him equally the position of center and left winger. The club have been working for some time to rebuild the line on which much of the successes of the Simeone era have been built. Lucas, Godín and Filipe Luis leave, and Juanfran’s future is not yet clear. The club intends to reward him with another year as the last representative together with Koke of the Praetorian guard of Cholo.

Savic’s continuity is also in the forefront after the strong confrontation that he had in the changing rooms of the Metropolitan with the Profe Ortega, physical trainer of the team. The same happens with the Colombian Arias, who has not curdled. Oblak, of whom the club maintains that it will shortly announce its renewal, and Giménez are the two safest values in the defense of a team that has been characterized in recent years for having been built from behind.

The club tracks the market. Central defender Ruben Dias (Benfica) is in the portfolio, as is Porto left-back Alex Telles. There are better reports of the former than of the latter, whose defensive use is not convincing. Tagliafico, from Ajax, is seen with better eyes. In any case, Atletico will have at least 80 million euros to sign. Although in the dressing room the atmosphere is disbanded.