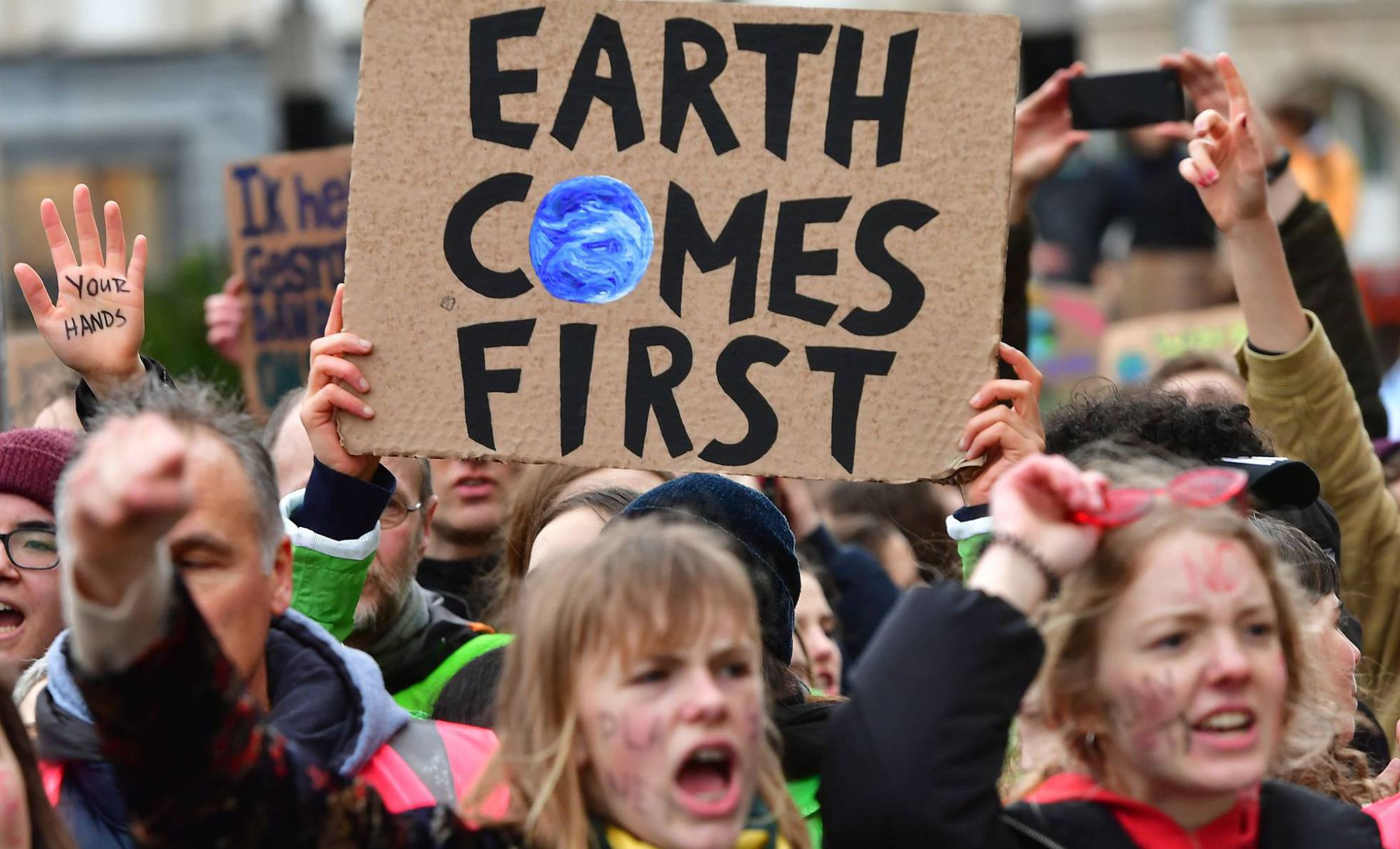 Before the precipice. 365 days of weather

The RAE defines finitude as the quality of the finite, of that which has limit, term, end. Yes, the planet is finite, while it has limited resources. And climate change, agitated, rapid and profoundly accelerated by human action and systemic development, is modifying the climate in an extreme and uncontrollable way. There is no Planet B; There is no Planet B. Thousands of people said it as activists in 2009 on the eve of the United Nations Climate Change Conference in Copenhagen. And late in the countdown years, the demand continues to prevail, as manifested every Friday in the streets of the world by millions of young people who ask for the present and future for their lives, for the climate and for the planet. It is important to repeat it, that society and the public powers assume it once and for all: the balance for the existence and survival of life is delicate. And it is at risk.

In this respect, our place as citizens must be that of unequivocal commitment to life and the planet. And the position of the people who engage in public life and legislative action must be frontal against denialist barbarism. The situation, which gives signals every day, is alarming. Changes that take thousands of years to become a reality are happening with a speed that does not correspond to the natural cycles of the planet. And global warming is already here. With palpable effects worldwide. The increase in the average temperature of the planet since pre-industrial times (with 1880 as the frontier) exceeds 1.5 degrees Celsius, and the chain reaction is evident: increase in sea level, acidification of the oceans, increase in the frequency of extreme phenomena and natural disasters such as hurricanes, fires and floods. Climate consequences with derivatives in life on the planet, such as the destruction of flora and fauna or the growing and unbearable reality of climate refugees.

But it is not only the global south that is damaged on the way to the precipice. Spain is the driest country in Europe and its average temperature has risen by 1.6 degrees Celsius in the last fifty years, twice as much as in the rest of the world. 74% of Spanish soil is in the process of desertification and will reach 94% in half a century. The big fires, which increased by 200% in 2017, are increasingly devastating and uncontrollable. If the melting of the poles raises the sea level by three metres between now and 2100 – which is a real possibility – many cities such as Barcelona, Malaga, A Coruña and Santander, among others, will be completely flooded. Ecological reserves such as Doñana or the Ebro Delta and ecosystems such as the Galician Rías Baixas will disappear. Or they would disappear. We still have time to act.

Those of us who defend a political project based on social and environmental justice, starting from a proposal of solidarity between territories in a framework of a plurinational State, think of the present and future legislation and governance on two objectives: new productive model as an opportunity and fulfillment of climate commitments as a necessity before the precipice. Without delays, without excuses, with resources. Society demands it. The planet needs it.

Published in TRAVEL and WORLD NEWS