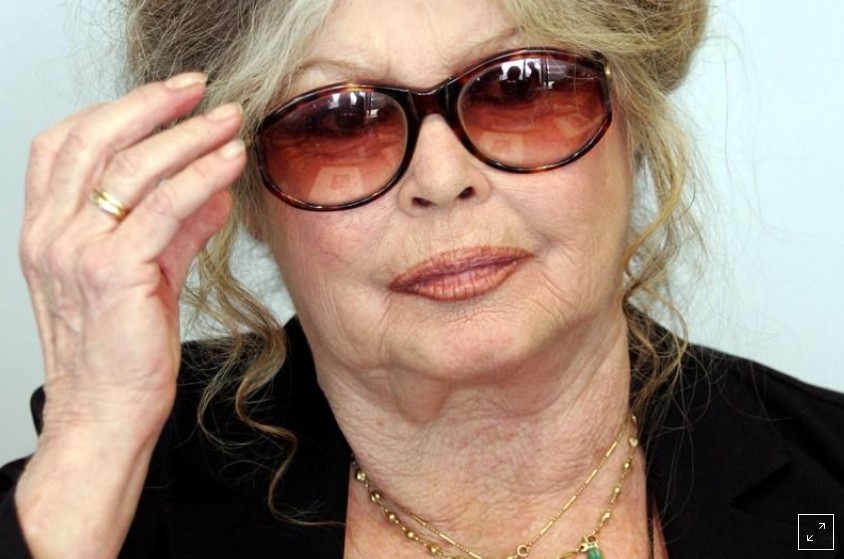 In the letter, sent Tuesday to the prefect of Reunion and local media, Bardot described the inhabitants of the Indian Ocean island as “aborigines who have kept the genes of the savages” and denounced what she called the barbaric treatment of animals by a “degenerate population.

“This letter contains terms that are offensive and racist towards the inhabitants of Reunion,” said prefect Amaury of Saint-Quentin in a statement.

The Brigitte Bardot Foundation, dedicated to the protection of animals, said the actress had written the letter as a personal initiative, separate from the institution.

Bardot, 84, attained sexual symbol status as an actress in the 1950s. She starred in numerous films and was also famous as a singer and model, but in recent decades she has become better known as an animal welfare activist.

Reunion is a French overseas territory in the southern Indian Ocean, east of Madagascar, known for its volcanoes, coral reefs and rainforest.