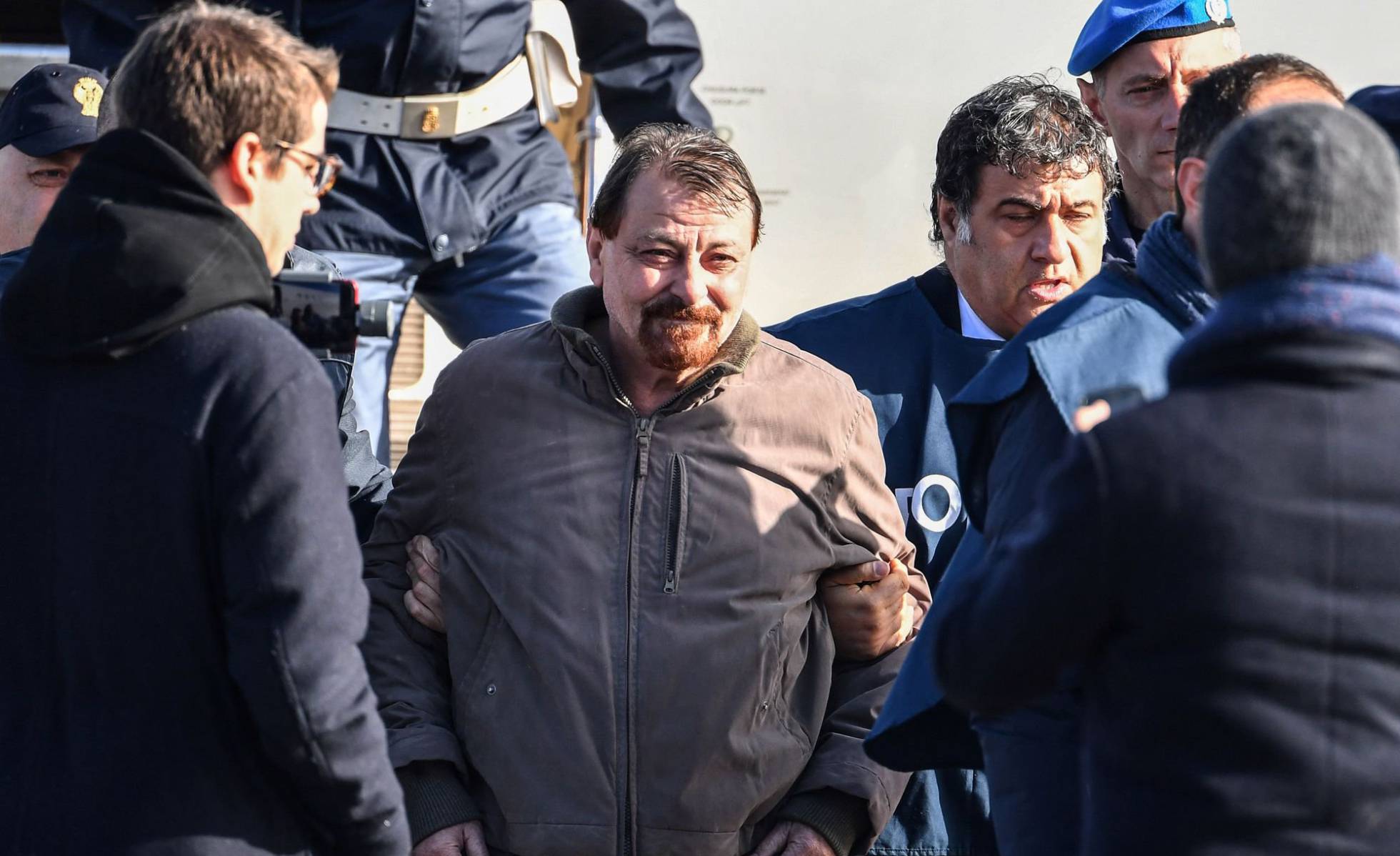 Italian leftist exterrorist Cesare Battisti, who was extradited from Brazil last January after 37 years as a fugitive, has confessed for the first time in court that he is responsible for the four murders committed in the 1970s, for which he was sentenced to life imprisonment in 1993. Until this weekend he had always declared that he had not killed anyone and had only acknowledged his participation in the armed struggle and in some robberies. Now, questioned by anti-terrorist prosecutor Alberto Nobili, he has admitted that he participated in two murders as an executioner and two as an accomplice, in addition to having seriously injured three people.

Milan’s chief prosecutor, Francesco Greco, reported at a press conference on the brief confessions of the former member of the terrorist group Armed Proletarians for Communism (PAC), a wing of the Red Brigades: “I realize the evil I have done and I apologize to the families of the victims,” Battisti said. Greco has pointed out that “with this admission he clarifies so many controversies, he honors the forces of law and order and the Milan magistracy and recognizes that he acted in a brutal manner. Nobili pointed out that despite the confession, Battisti has refused to collaborate with the justice system and to give the names of other people who took part in the crimes, so technically “he cannot be considered a repentant”.

For relatives of the victims, such as Maurizio Campagna, brother of Andrea Campagna, a police driver killed in 1979 at the age of 24, and Adriano Sabbadin, son of Lino Sabbadin, an extreme right-wing butcher killed in his business the same year, Battisti’s confession is just a ploy to obtain prison benefits and a discount on the sentence.

Battisti never lived in hiding. He took refuge in France in 1990, where he lived for 10 years as a political refugee thanks to François Mitterrand’s law that protected left-wing exterrorists who had renounced arms. From there he fled to Brazil in 2004, where he was first arrested in 2007. At that time, President Lula da Silva granted him political refugee status and in 2010, the last day of his second term, refused to extradite him to Italy. During Michel Temer’s government, his fate changed and his situation began to complicate. The former Brazilian president reactivated his persecution and last December signed a decree for his arrest and extradition, at the request of the attorney general. Battisti then fled to Bolivia, where he was arrested, and sought asylum through a letter in which he pleaded not guilty to the murders for which he was convicted.

His delivery to Italy was the culmination of a long and complex work of justice and diplomacy, but during the last electoral campaign, the now Brazilian president Jair Bolsonaro began to use extradition as a diplomatic wink to his ideological ally and Italian vice-president Matteo Salvini, who had publicly requested the delivery of the exterrorist to Italy. The case has served the Brazilian to strengthen ties with Italy and in particular to strengthen his tune with the leader of the League. When Battisti returned to Italian soil almost four decades after being convicted, the two exchanged congratulations and compliments on Twitter.