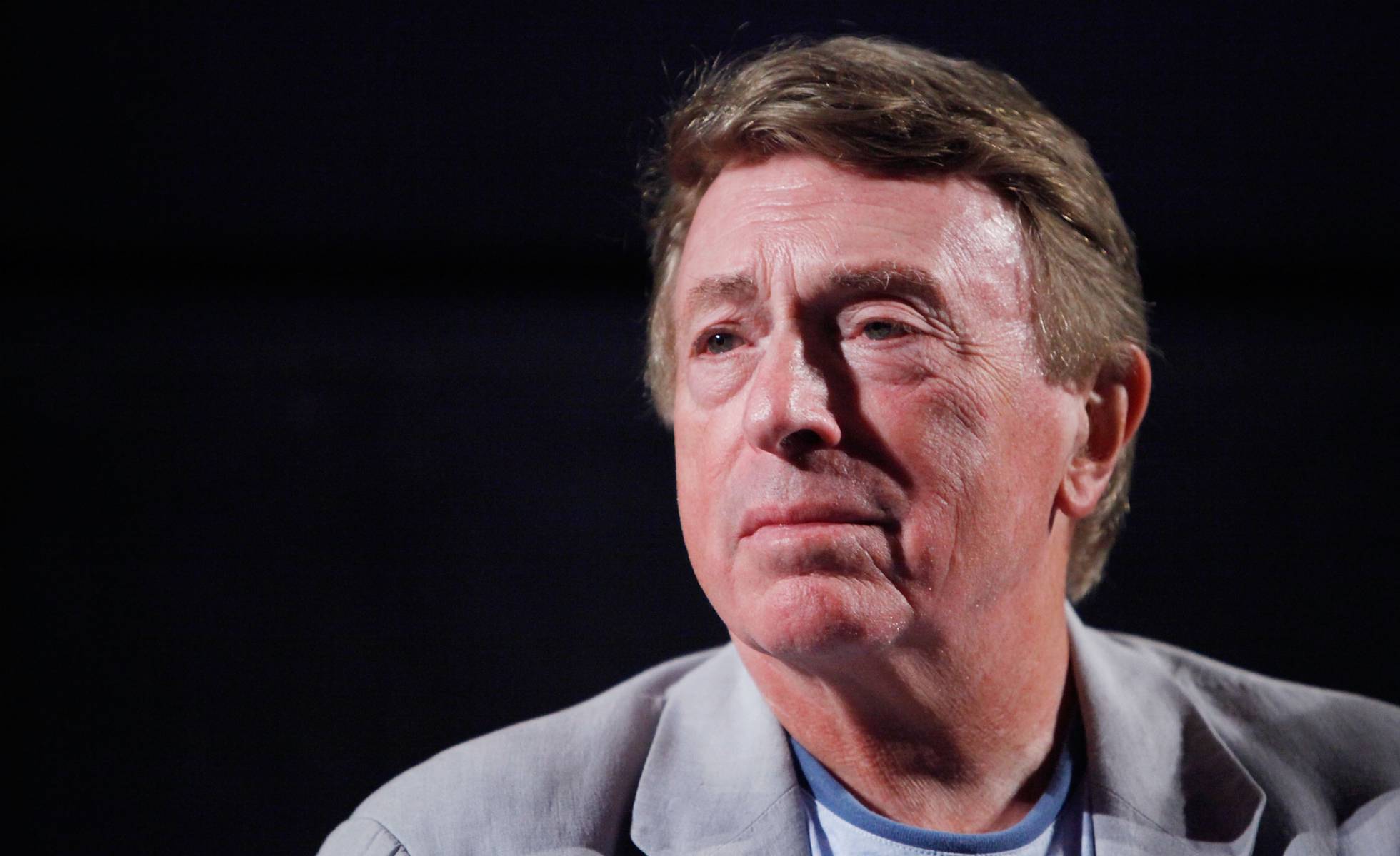 Terror film director and screenwriter Larry Cohen has died at age 77. The American author died Saturday night in Los Angeles surrounded by his loved ones, as confirmed by his friend and spokesman, actor Shade Rupe, to The Hollywood Reporter.

Cohen began his career in the 1960s as a television screenwriter. During the 1970s and 1980s he directed horror and science fiction B series titles that have become cult works. Among them The Flying Snake (1982) or the mutant baby saga that began in 1974 with I’m Alive. He was also part of the blaxploitation cinema with The Godfather of Harlem (Black Caesar) and War in Harlem, both starring Fred Williamson.

“Terror is only a resource to bring people’s anxieties, problems and emotions to the surface,” Cohen told EL PAÍS in 1998. In the same interview, the director criticized the use of violence that was made at the time in the films of the genre: “It shows a violence that has nothing to do with that of the 50s and 70s. It’s too explicit.

From the nineties onwards, several titles stand out in his career as a scriptwriter. Among them: Last call (2003) in which Colin Farrel plays a man trapped in a booth by a sniper; the thriller Cellular, starring Kim Basinger; or Captives, a horror film in which a couple wakes up in the basement of a serial killer. Cohen’s followers have always admired his absolute independence.

Published in TV AND CINEMA