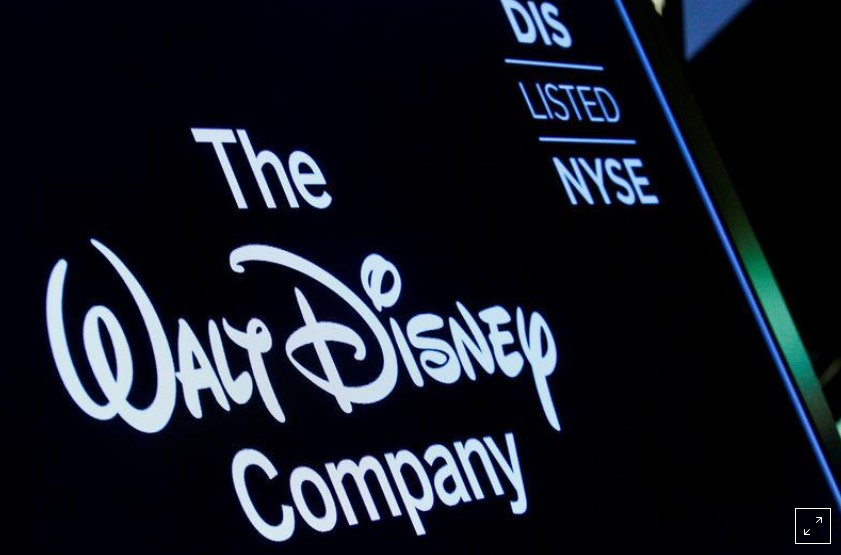 The business will expand Disney’s franchise portfolio, which has some of the world’s most popular characters, uniting Mickey Mouse, Luke Skywalker and Marvel superheroes with Fox’s X-Men, “Avatar” and “The Simpsons” franchises.

The Disney+ streaming service is intended to compensate for the continued loss of ESPN subscribers and other cable networks.

Termination of the business occurs almost a year after Disney outperformed Comcast Corp in a bidding competition for Fox’s assets.

Moreover, Fox Corp debuted on the Nasdaq on Tuesday and named former U.S. House Speaker Paul Ryan, and Formula One executive director Chase Carey, and two other members to its board of directors.

The newly formed media company, whose assets include Fox News Channel and Fox Broadcast Network, will have about $10 billion in annual revenues.

Published in ART, ENTERTAINMENT and HOME