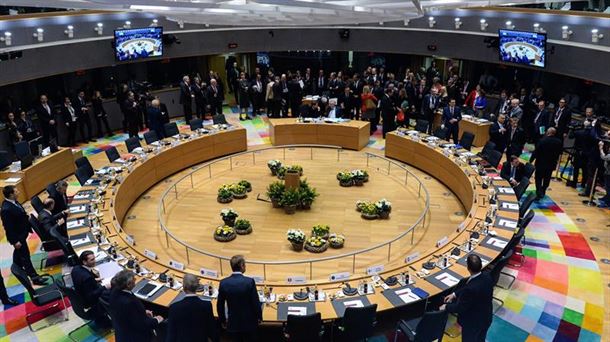 The President of the European Council, Donald Tusk, announced tonight that the leaders of the EU-27 have unanimously agreed on their response to the British request to extend the brexit negotiation period and said that he will meet immediately with the British premier, Theresa May.

After almost six hours of negotiations, the compromise offers an extension until 22 May if the UK manages to approve the exit agreement next week and, if the British Parliament does not support the text, a deadline until 12 April for the British government to decide whether to call elections or opt out of the EU without an agreement.

If the House of Commons approves the London-Brussels withdrawal agreement next week, the EU would give the UK a technical extension until 22 May to finalise the legislative process on the withdrawal.

If the exit agreement is not approved by the British Parliament, the UK would have until 12 April to decide whether to organise EP elections or not.

If he finally chooses to call them, he will have to indicate to the EU what his plans are with regard to the brexit, which would imply a long extension.

May should argue before the EU that long extension, which could reach up to five years, coinciding with the end of the next legislature of the Parliament.

In this case, it would again be up to the EU to decide whether to grant this new long extension, which would mean that the United Kingdom would have MEPs in the next MEP and there would be a British Commissioner in the future European Commission.