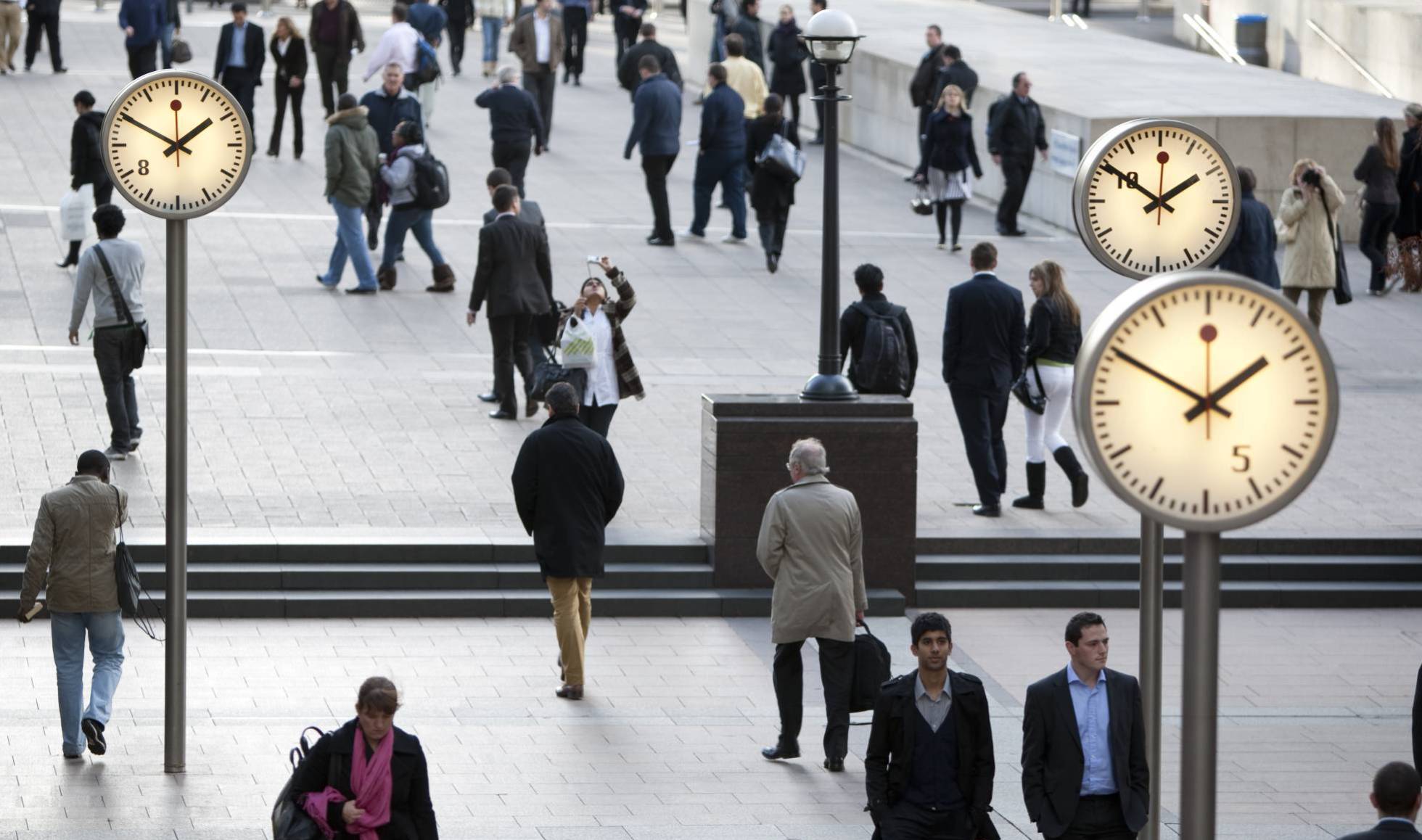 With the European Commission’s attempt to end the clock change in 2019 having failed, the process enters a phase that seems long and complex. Brussels wanted to end the habit of moving the hands of the clock twice a year by the express route. The intention was to show that the EU can act with agility on a matter that aroused unprecedented public interest: the consultation carried out by the European Executive had 4.6 million responses, the largest ever. Of these, 84% of voters said they were in favour of abolishing the time change. “We can wait no longer,” Jean-Claude Juncker insisted in his September State of the Union address. A month later, Europe’s transport ministers were giving the Commission President a bath of realism and calling for more time for an in-depth debate on the issue. The date of 2019 was thus buried forever.

The European Parliament supported the Commission’s initiative in Strasbourg on Tuesday and put a new mark on the calendar. The House approved by 410 votes in favour, 192 against and 52 abstentions, to support the end of the change of time by 2021. This means that MEPs want EU citizens to alter the time for the last time in March or October of that year, depending on whether their country chooses to keep winter or summer time.

Once the position of the European Parliament is known, the most difficult thing comes: to agree the European partners to fix a common position. The rhythms of a club of 28 states are sometimes slow. At least when there is no deadline. And in the capitals there is no unanimity for the moment on the abolition. The Portuguese government already said in October that it would continue to change the time as recommended by the Lisbon Astronomical Observatory whatever Brussels said. And the commission of experts set up by the Spanish government has been unable to reach a conclusive resolution. On the other hand, others such as Finland are openly in favour of its end, and have held internal consultations that show overwhelming support for suppressing it.

That mess is worrying in Brussels. Each Member State is sovereign in deciding its own timetable, but the biggest nightmare for the Commission is a possible lack of coordination, with neighbouring countries applying different decisions. The executive believes that this disparity can trigger a monumental mess, disastrous for air traffic and the internal market to the point of increasing the costs of cross-border trade and causing discomfort to move within the EU. The report adopted by the European Parliament on Tuesday does not overlook this point: it calls for governments to allow time to discuss and achieve a harmonised framework. It offers the Commission to delay the entry into force of the directive by one year if it suspects that there may be problems.

There are many arguments for and against it. The Commission considers that changing the time made sense to save energy in times of war or during the oil crisis of the 1970s. After that stage, the studies it manages show that the savings are now minimal, and it does not compensate for the possible adverse effects on health due to its impact on biorhythms, although it admits that it bases this idea on citizens’ complaints, and there is no conclusive scientific evidence of its harm to the human body.

Whether or not the need to put an end to the change of time generates debate, the benefits of maintaining the perennial winter or summer generates anger even within the same country. In Spain, the Balearic Islands and the Valencian Community both approved declarations calling for summer time to be maintained in order to favour tourism. But Galicia, as BNG MEP Ana Miranda staged in September by taking out a clock during her speech in the hemicycle, is in favour of the winter one, as otherwise it would not be dawn until around ten in the morning in December.

The modification has numerous everyday implications about which there is no clear vision. For example, for road safety. If summer time is introduced, the Commission fears that the sleep deprivation of getting up an hour earlier in the spring increases the risk of road accidents, but it contrasts this with the fact that the increase in daylight hours in the evening helps to prevent them. In the livestock sector, Brussels believes that artificial lighting systems can counteract their effects on animal biorhythms, especially milking routines.

There are currently three time zones in the EU. Western Europe, including the United Kingdom, Portugal and Ireland. Central Europe, with countries such as Spain, Germany or Italy. And the East, with Greece, Finland or Romania.