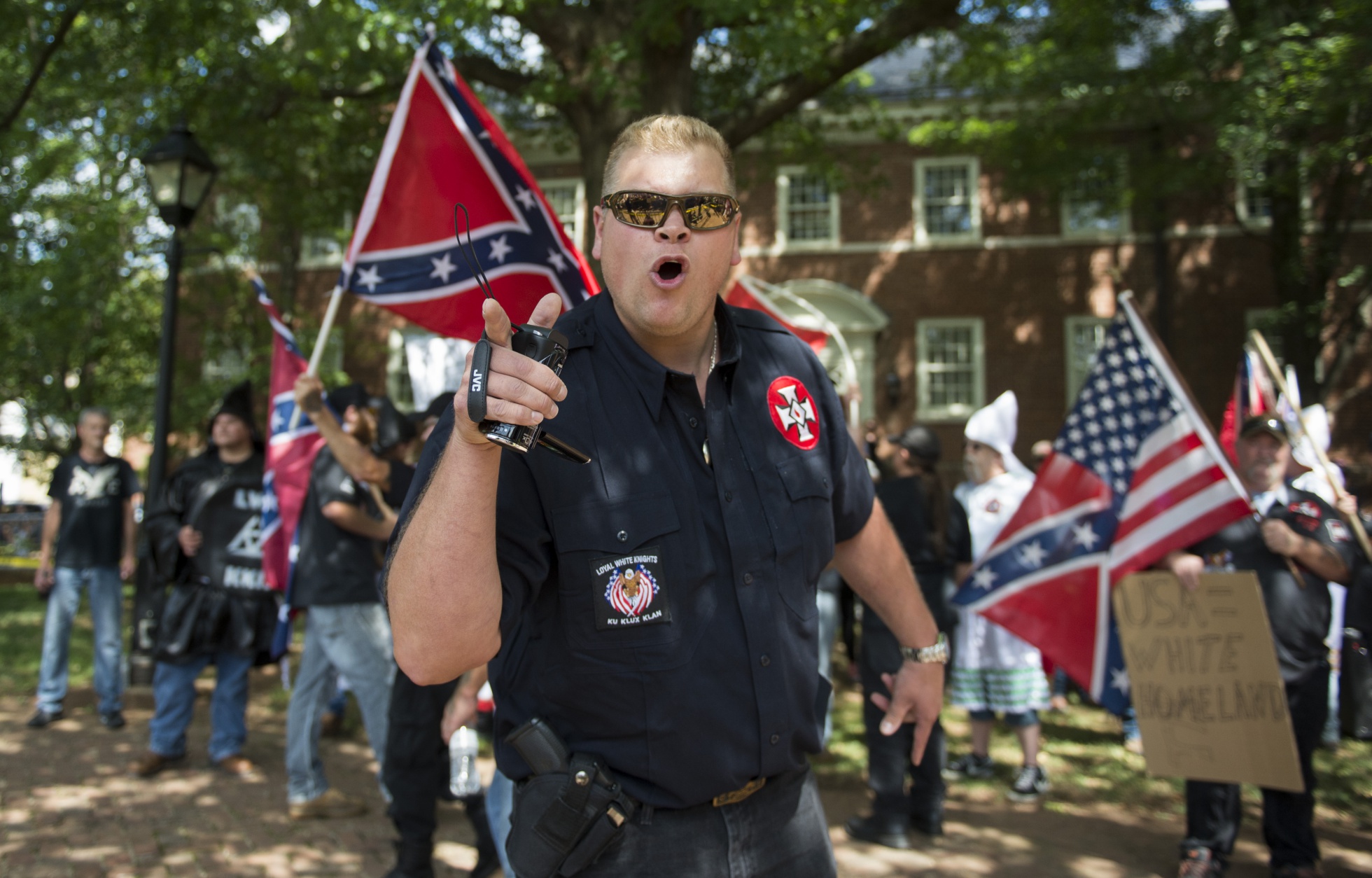 Facebook has announced on Wednesday that it will ban content that glorifies or supports separatism and white supremacism. The new measure comes as part of his campaign to combat hate speech. The restriction will apply from next week on the social network and Instagram. Pre-announcement community network rules allowed content that advocated ideologies such as race segregation.

In a statement on its website, the social network said: “It is clear that these concepts are deeply linked to organised hate groups and have no place in our services. In the same letter, Facebook has clarified that the new ban will not apply in the case of demonstrations of “American pride or Basque separatism”, for example, considering them “an important part of people’s identity”.

Facebook policies already banned publications that discriminate against people on the basis of race, ethnicity, or religion. But that prior ban did not apply to some publications that Facebook considered to be manifestations of broader concepts of nationalism or political independence. Through the statement, Facebook maintains that in conversations with academics and members of civil society, it has been concluded that there is a link between white supremacism and separatism with organized hate groups.

White nationalism seeks to develop and maintain a white national identity. As for white separatism, it is a political movement that separates economic and cultural development for the white population. For its part, white supremacy holds that people of this race are superior in most respects to people of other ethnicities and that, for that reason, they must be dominant.

“From now on, while people may continue to show pride in their ethnic heritage, we will not tolerate praise or support for white supremacism and separatism,” the social network has clarified. Facebook has argued that “unfortunately” there will always be people who try to use their systems “to spread hatred. People who enter searches with terms associated with white supremacism will get results that will send them to support groups like Life After Hate, an organization that seeks to help people abandon those ideologies.

The move comes almost two weeks after the terrorist attacks on two mosques in Christchurch, New Zealand, which left at least 50 people dead. The author of the massacre had published on Facebook a long manifesto explaining the reason for his attack, focused on the rejection of immigrants and Muslims. In addition, he recorded fragments of the massacre in a video that spread rapidly through the social network. Facebook initially argued that it did not have data to teach its control system with artificial intelligence how to stop the spread of this type of content.

The Prime Minister of New Zealand, Jacinda Ardern, applauded the decision of Facebook on Thursday and pointed out that, although “these categories always have to be within the guides of the community of hate speech”, it is “positive” that the social network has been clarified after the attack.