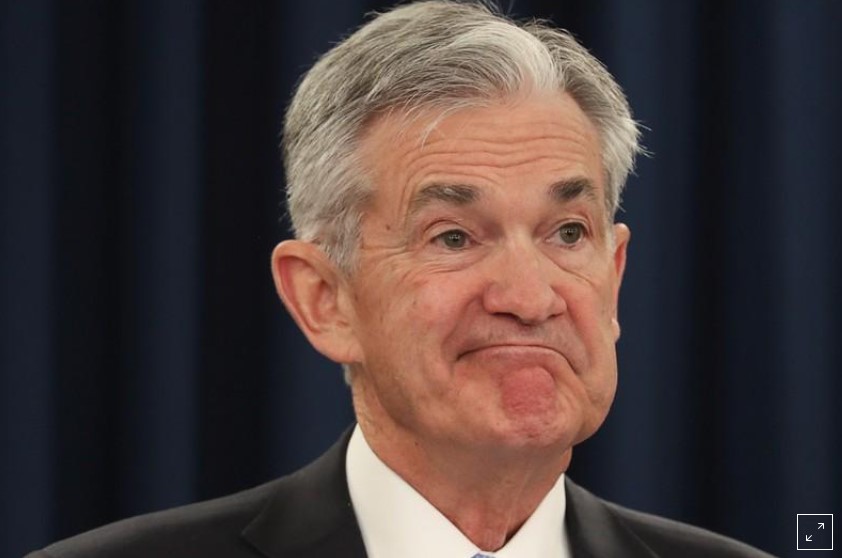 Fed does not forecast rate hikes in 2019, expects a slower reduction of the balance sheet

WASHINGTON (Reuters) – The U.S. Federal Reserve on Wednesday adopted a much less aggressive monetary stance, saying it will not raise interest rates this year amid a slowdown in the economy and announced a plan to end its balance reduction program in September.
The central bank reiterated its promise to be “patient” to increase the cost of credit and also said it would begin in May to slow the monthly reduction of its Treasury bond portfolio from $30 billion to $15 billion.

The combined announcements imply that, after tightening monetary policy four times last year, he will now pause on both fronts to adjust to weaker global growth and a somewhat more fragile outlook in the United States.

“It may be some time before the outlook for employment and inflation clearly requires a change in monetary policy,” the agency’s chairman, Jerome Powell, said in a press conference after the end of the two-day meeting. “Patient means we don’t see the need to rush to judgment.

CHANGE IN PROJECTIONS
The updated economic projections also showed that Fed authorities abandoned interest rate hike estimates this year and see only one in 2020.

Following the announcement, federal funds forward contracts began to internalize a greater likelihood of a cut in the cost of credit next year. However, Powell refuted that view, saying the U.S. economy is on a “good footing” and the outlook is “positive.

However, he said, there are risks, such as those related to Britain’s exit from the European Union, U.S.-China trade talks and even the outlook for the U.S. economy that, he said, the Fed is following closely.

“In my opinion, the data is not sending a signal that we need to move in one direction or the other,” he said. “It’s a great time for us to be patient.

The Federal Reserve’s updated quarterly economic projections showed a weakening on all fronts compared to December. The bank expects unemployment to be a little higher this year, inflation to fall and economic growth to decline.

“Economic activity growth has slowed from the solid rate of the fourth quarter,” the Fed said in its monetary policy statement in which it maintained its benchmark rate in the range of 2.25 percent to 2.50 percent.

The U.S. central bank said it would finish reducing its balance sheet in September, provided economic and money market conditions evolve as expected.

At that time, returns from mortgage-backed securities would be reinvested in Treasury bonds up to a maximum of $20 billion per month, moving the Fed toward a focus on Treasury assets alone.