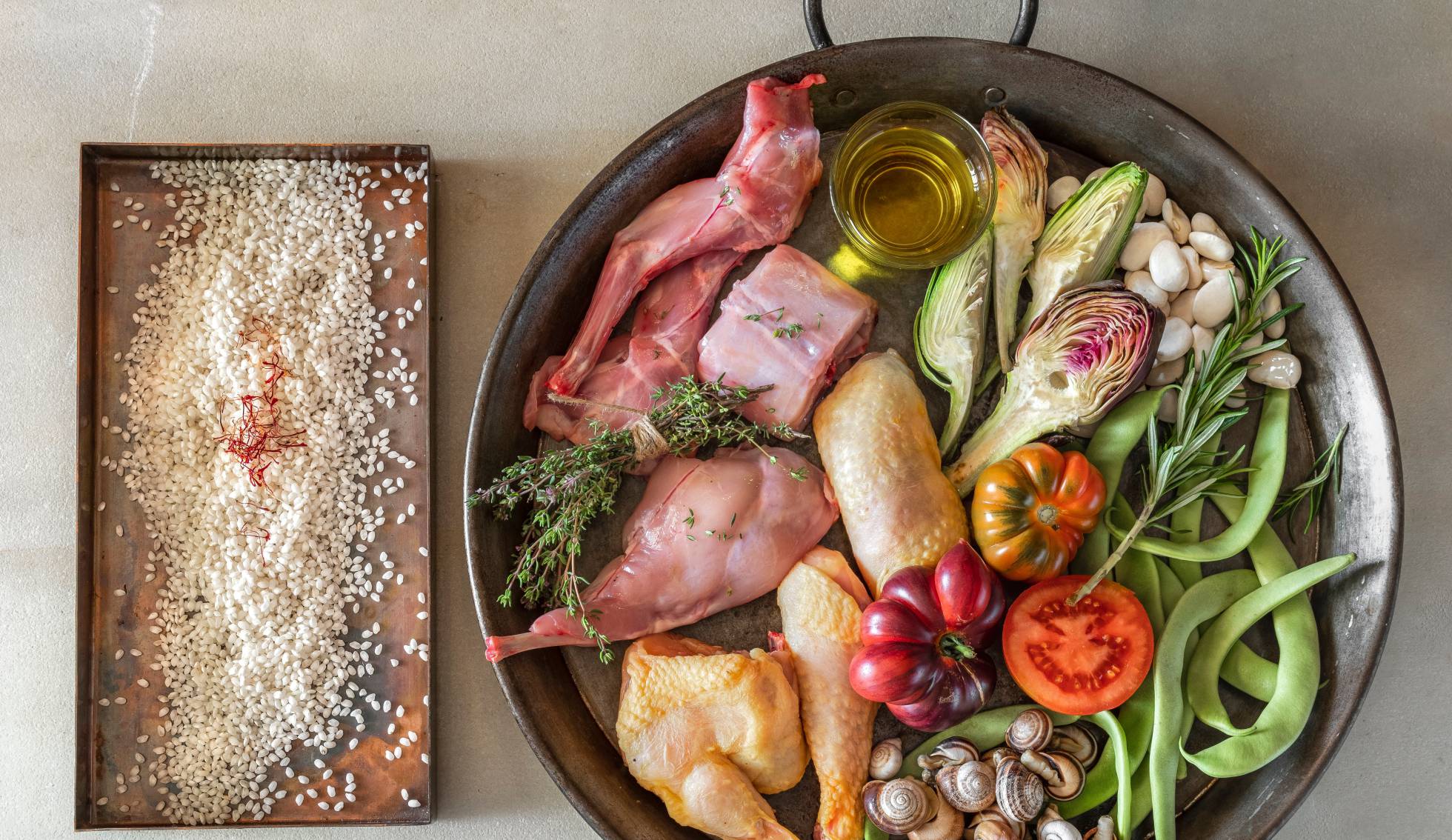 Higinio Gómez and Ferrán Adrià have a lot in common. Both are references in Spanish cuisine, although the chef is infinitely better known to the general public than Gómez. He is a pollero in Madrid’s Vallehermoso market and one of the main suppliers of birds to Michelin-starred Spanish restaurants. One is a cook, the other a distributor. But both are pillars of Spanish gastronomy. And both are among the protagonists of Spain: open cuisine, an ambitious project of Google Arts&Culture (the cultural leg of the search engine, created in 2011) that aims to enhance the gastronomy of the world. An idea that has decided to start no less than in Spain.

Spain: open cuisine was presented this Tuesday at the Barceló Market in Madrid and seeks to make, according to Amit Sood, director of Google Arts&Culture, “Spain’s gastronomic legacy a reference point”. Until now, the cultural project had focused on painting, sculpture or fashion, but never on gastronomy, so the approach has had to be different. On the project’s website you can find “55 exhibitions, 1,900 visual artefacts and five collaborations with YouTube, all in four languages: Spanish, English, Russian and Japanese”, explained Sood, who does not rule out expanding the languages to reach more audiences.

These “exhibitions” include, for example, an interactive map of food; stories about the country’s cook’s sagas; exhibits about preserves, pastries, current kitchen stars or tapas; visits to wineries that unite architecture and wine, or looks to the future about feminism in the bonfire or about the sustainable future of production.

Her intention is to address a young audience that connects with the kitchen and understands why it generates that fervor and what lies behind it. “It’s not a photo with a little text, it seeks to change the perception and clichés of Spanish gastronomy”, stressed Sood, a “lover of Spanish cuisine”, in a talk with EL PAÍS. For the project they have had the Royal Spanish Academy of Gastronomy as their main partner, which has guided and helped them in choosing what to show (inevitably, there are products and stories that fall outside the narrative) and how to do it. “How can anyone know what story is behind a dish? In this way. Aided today by technology,” said the director of Google Arts & Culture.

If anyone has to be present in this great visual encyclopaedia is Ferrán Adrià. The pioneer of the gastronomic avant-garde in Spain had clear since he knew the project that was going to be part of it. “Nothing like this has ever been seen before, it is a brutal dissemination”, he explains to this newspaper. “We have to be happy and grateful, proud that they have chosen us, because the logical thing is that it would have been France”, the chef reflected on the country that is considered the maximum exponent in this field.

“This has to help us, we must make the most of it because it reaches billions of people. We have to ally ourselves with the administration, the producers, the distributors. The price of something like this cannot be calculated, it cannot be paid”, said the chef with conviction. Google declines to give economic figures on the cost of a project which began to be thought of three years ago and has taken 18 months to develop.

Adrià’s activities are very present in Spain: open kitchen. You can see photo by photo how was his last menu in elBulli, and also offers exclusive material: there is access to some of his handwritten notebooks or a video of an hour and never seen before of himself testing his menu in 2008 (“he did it twice a week, a test of composition, quality …,” said the chef in the presentation). In addition, there are also videos of challenges of him with four known youtubers from different fields that, he says, has been innovative and “very funny”.

“Today changes the history of gastronomy. Today it is situated on a completely different plane. Twenty years ago, this was something totally unthinkable, to be in the world of art and culture,” said Rafael Ansón, president of the Royal Spanish Academy of Gastronomy. “It is the healthiest, most solidary, sustainable and satisfactory activity. And with an enormous economic, tourist and educational projection”, he added about the kitchen and its surroundings.

The director of the Academy, Elena Rodríguez, stated that, with the support of Google, they will continue “feeding this project, as well as continuing to fight at an institutional level to promote Spanish gastronomy”. “Gastronomic tourism is a reality, because our cuisine defines us”, she added. Beyond the cover and paella, which are still very present in the online exhibition, we seek to “break barriers, break clichés, which make us smaller. And fall in love with the world, with olive oil or with spherifications and foams, in Russian or Chinese.

Published in ART, ENTERTAINMENT and FOOD