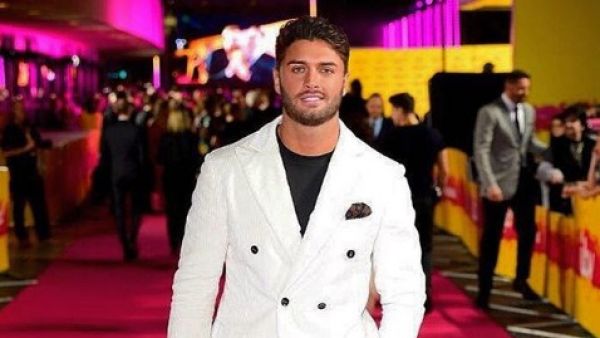 Mike Thalassitis, star of the reality show ‘Love Island’, dies at the age of 26

Mike Thalassitis, former contestant of the popular British reality show Love Island and a semi-professional footballer, was found dead in a forest near his home in Essex (UK), his representative has confirmed. According to the Daily Mail, which cites police sources, the 26-year-old would have taken his own life by hanging himself.

It so happens that Thalassitis had recently lost his grandmother, to whom he was very close and with whom he lived after her health had deteriorated. According to the Metropolitan Police, her body was found early Saturday morning in circumstances that have not been considered suspicious. In addition, Thalassitis’ death comes a few months after the death of one of his best friends, Danny Cutts, who died in December.

Mike Thalassitis became famous after participating in the third season of the well-known dating reality show Love Island, which is recorded in Mallorca and broadcasted by the British channel ITV. His behaviour during the programme made him the villain of the edition. His death has caused commotion among his friends and colleagues, who have expressed their condolences to the family through social networks.

Dom Lever, former contestant of the same reality show, has made a warning on his Twitter profile: “You get a psychological assessment before and after going to the show, but once it’s over, you don’t have any support unless you’re number one,” he says.