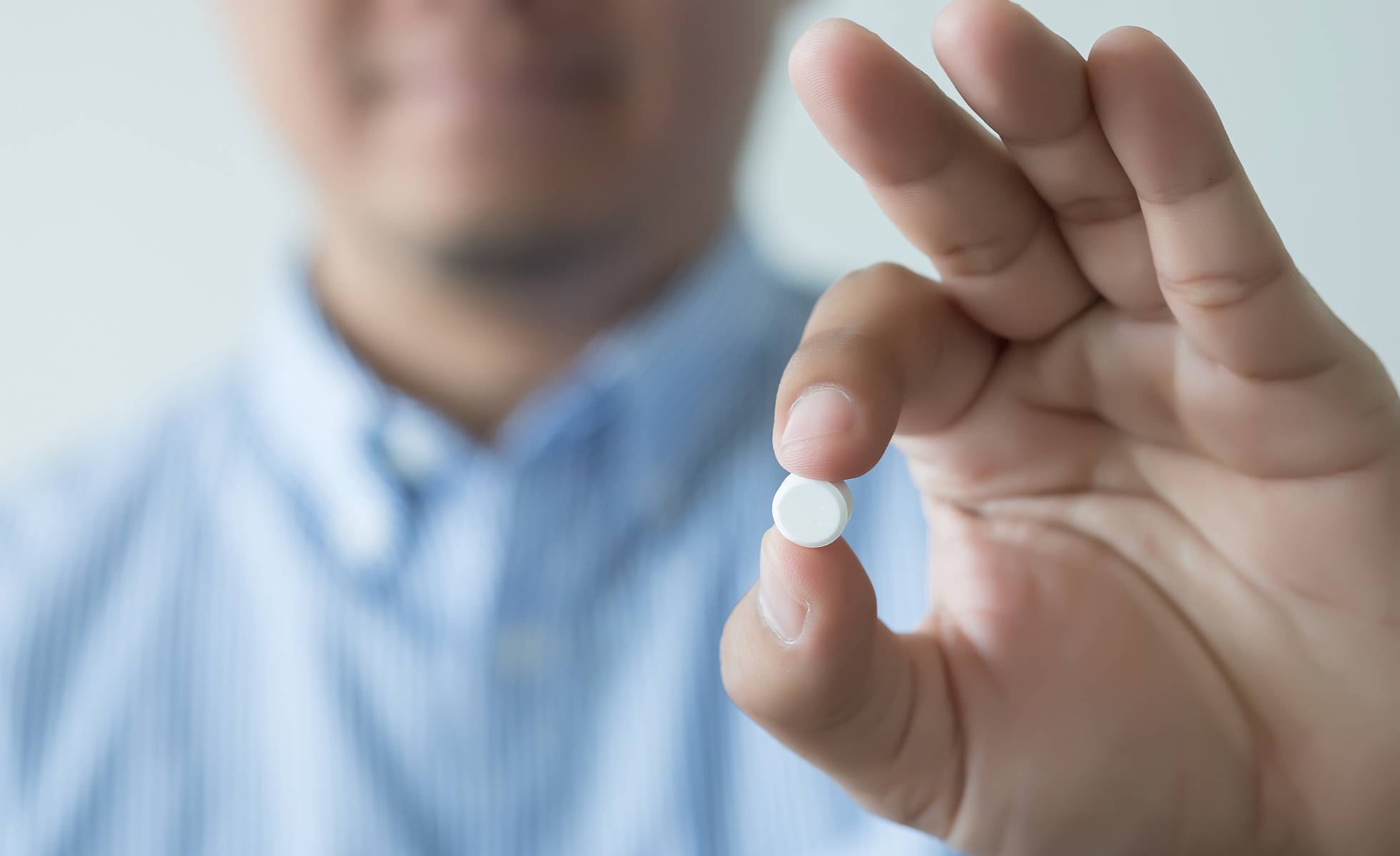 A new male contraceptive pill has passed safety and tolerability tests with healthy men, who used it daily for a month, with hormonal responses compatible with effective contraception, according to researchers at two institutions that have tested the drug. The results of the Phase 1 study were presented last Sunday at ENDO 2019, the annual meeting of the American Endocrine Society, held in New Orleans.

The experimental male oral contraceptive is called 11-beta-methyl-19-nortestosterone dodecylcarbonate, or 11-beta-MNTDC. It is a modified testosterone that has the combined actions of a male hormone (androgen) and a progesterone, explains the study’s principal investigator, Christina Wang, associate director of the Institute for Clinical and Translational Science at the Los Angeles Biomedical Research Institute (LA BioMed), in Torrance, California. “Our results suggest that this pill, which combines two hormonal activities into one, will decrease sperm production while preserving libido,” says Wang.

The study was conducted on 40 healthy men at LA BioMed and the University of Washington in Seattle. Ten participants were randomly given a placebo pill. The other 30 men took 11-beta-MNTDC in one of two doses: 14 men received 200 milligrams and 16 received the 400-milligram dose. Subjects took the drug or placebo once daily with food for 28 days. The Eunice Kennedy Shriver National Institute of Child Health and Human Development, which is developing 11-beta-MNTDC and other male contraceptives, funded this study.

Among men receiving 11-beta-MNTDC, the average circulating testosterone level dropped as low as if you were sterile because of androgen deficiency, but the participants did not experience any serious side effects. Just mild fatigue, acne or headache. Five men said they had a slight decrease in sexual desire, and two men described mild erectile dysfunction, but sexual activity did not decrease. In addition, no participant stopped taking the medication due to side effects, and all passed the safety tests.

Reversible effects after stopping the medication
The effects due to low testosterone were minimal, according to adjunct researcher Stephanie Page, a professor of medicine at the University of Washington School of Medicine, “because 11-beta-MNTDC mimics testosterone throughout the rest of the body, but is not concentrated enough in the testicles to support sperm production. The levels of two hormones required for sperm production decreased considerably compared to placebo, the researchers found. The drug’s effects were reversible after treatment was stopped, Wang notes.

Because the drug would take at least 60 to 90 days to affect sperm production, 28 days of treatment is too short an interval to observe optimal sperm suppression, Wang explains. He plans longer studies and, if the drug is effective, will pass new tests, also in sexually active couples. “Safe and reversible male hormonal contraception should be available in about 10 years,” predicts Wang.

Wang points out that most men do not rule out using these male contraceptives. He cites a multinational survey of 9,000 men published in the journal Human Reproduction in February 2005 that found that 55% of men who have stable relationships want to try new male hormonal contraceptive methods if they are reversible.

This experimental contraceptive, 11-Beta-MNTDC, is a “sister compound” of dimethandrolone undecanoate, or DMAU, the first potential male contraceptive pill being tested by the same research team. Their results were published February 1 of this year in The Journal of Clinical Endocrinology and Metabolism.

The goal is to find the compound that has the fewest side effects and is the most effective,” Page-says. We are developing two oral drugs in parallel in an attempt to advance the field [of contraceptive medicine].