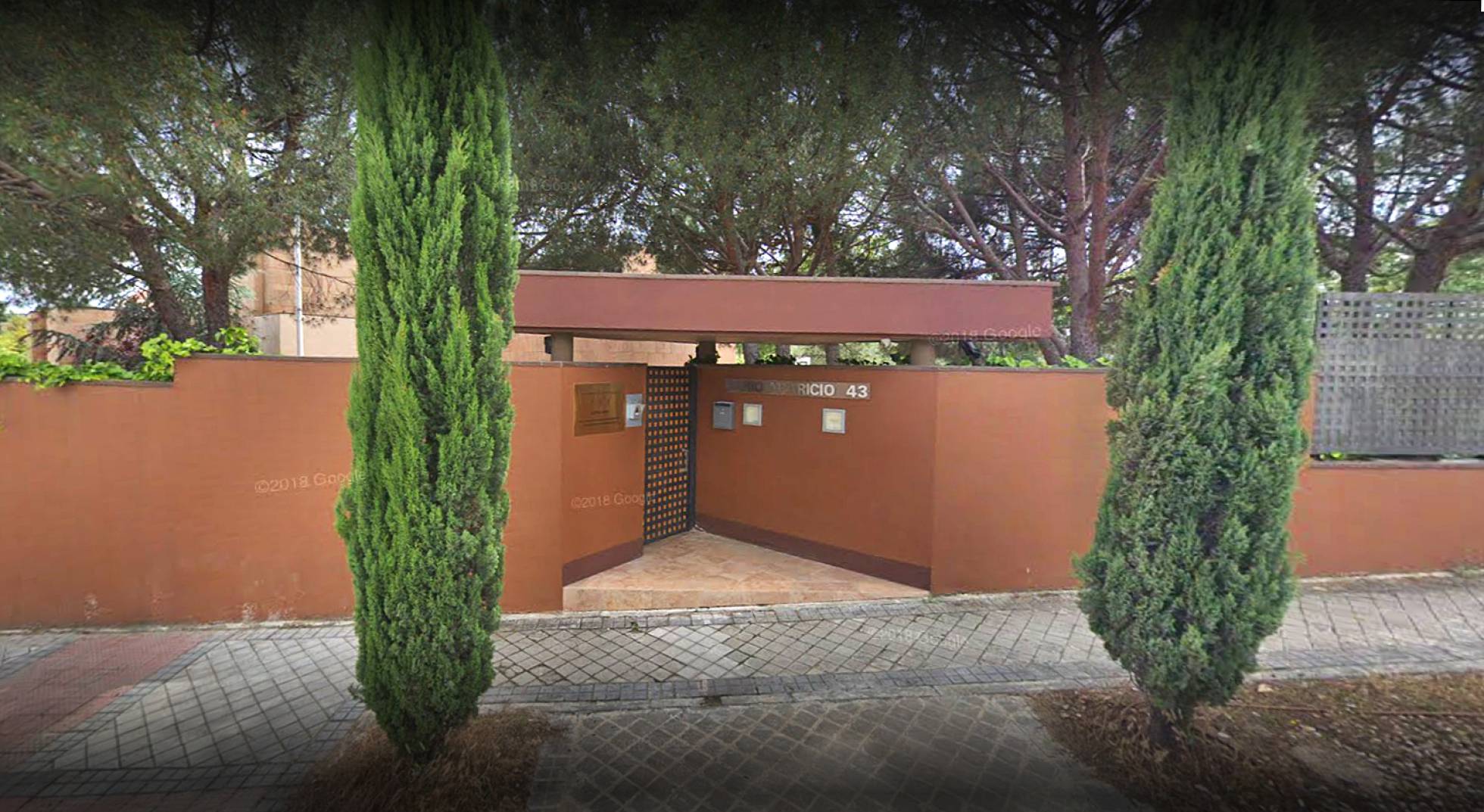 The assailants from the North Korean Embassy in Madrid fled to the United States via Portugal.

The ten assailants of the North Korean Embassy in Madrid, last February 22, immediately fled Spain after committing the action. The group, of which there are seven people identified, was divided into four groups and went to Lisbon, from where, at least the head of the same, took a plane to Newark airport in New York (United States). This is recorded in an order in which the judge of the Audiencia Nacional José de la Mata lifts the secret that weighed on the summary of the case.

The 14-page car details both the preparation and execution of the assault, which lasted several hours and was led by a Mexican citizen residing in the United States identified as Adrian Hong Chang. Five days after the incident, he contacted the U.S. FBI to tell his side of the story. According to the court ruling, the assailants, after breaking into the North Korean diplomatic representation in the prosperous Valdemarin neighborhood of Madrid, identified themselves as members of a human rights association for the liberation of North Korea.

According to the Spanish magistrate’s car, Hong Chang bought tactical and combat equipment in a shop in Madrid. Among other effects, he acquired five quick extraction pistol cases, four combat knives, six simulated HK pistols, one bracelet, four shooting glasses, five tactical flashlights or five shackles of different types. Between the 20th and 22nd, four other members of the group, including Ram Lee, a South Korean national, and Sam Ryu, with a US passport, also bought a variety of material from a hardware store that included a shear, several strippers, 33 rolls of double-sided tape, American tape, pliers and a telescopic ladder, among other items on which they spent more than 600 euros.

With all this material, the leader of the assault group presented himself at the diplomatic building at 16:34 on February 22, and asked to see the chargé d’affaires, Yun Sok So, whom he already knew from a visit he had made two weeks earlier and in which he had pretended to be a businessman who wanted to make investments in North Korea. According to De la Mata, while he was waiting in the courtyard to be received, Hong Chang took advantage of an oversight on the part of the legation’s personnel and cleared the way for nine other members of the group who were stationed outside and penetrated inside carrying machetes, knives, iron bars and simulated small arms. Once there, “they began to beat their occupants violently, until they managed to reduce them and place shackles and bridles to immobilize them.

In his car, Judge De la Mata details the violence with which the assailants reduced the seven people present at the diplomatic headquarters. Thus, Yuk Sok So, the head of the office, “was beaten and caused various injuries and was forced to one of the bathrooms. Faced with his resistance, the aggressors tied his hands behind his back with a bridle and covered his head with a bag “while threatening him with iron bars and apparent firearms pointing at his neck. The group also forced the door of the room in which So’s wife and son had taken refuge, to those who were not handcuffed, but were kept under permanent surveillance.

Another woman, in this case the wife of another embassy employee, also took refuge in a locked room. Before the assailants could enter the room, she was able to jump from the first floor – causing her injuries – and escape through one of the exits. A citizen saw her and warned the health services and the police. The police officers, after establishing a security perimeter, knocked on the door of the Embassy, where they were opened by Adrian Hong Chang himself, who had put on a jacket with a pin with the face of the President of the People’s Republic of Korea, Kim Jong-Un, and presented himself as a senior representative of the Legation. The intruder told the agents that there was no problem inside and that if anyone was injured they should officially report it to the Consulate.

After 60 minutes in the meeting room, three of the assailants took the Chargé d’Affaires to one of the rooms in the basement, where two of them incited him to defect from North Korea. When he assured them that he would not betray his country and would not defect, he was again handcuffed and had his head covered with a black bag. The assailants, according to the judge, held the people at the Embassy for several hours and seized a pair of pendrives, two computers, two hard disks (one of them for storing security images) and a mobile phone.

They then seized three vehicles owned by the Embassy and most of the assaulting group proceeded to leave the place at around 9.40 p.m., leaving inside the legation “the people who had been arrested immobilized with bridles and shackles”. Subsequently, Hong Chang and another of the assailants left the Embassy in the back and took a rental car with driver that they had booked through a mobile application in which the leader of the group had the false name of Oswaldo Trump. The cars stolen from the embassy were subsequently located in three distant places in Madrid and the town of Pozuelo de Alarcón open and with the keys attached.

The investigators have found that hours after the assault, and when he had already undertaken the flight to Lisbon to escape to the U.S., the leader of the group contacted the hotel in Madrid where he was staying to warn that he had had to leave Spain urgently and ask to collect his luggage to be sent through a package company. Finally, it was a citizen with Asian traits who identified himself as Julio Hang who collected Hong Chang’s belongings. Once in New York, the leader of the group paid for the hotel rooms that four of the alleged assailants had occupied in Madrid.

The last trace of Hong Chang known to the police came on 27 February, when the group leader contacted the FBI to report the assault and deliver audio-visual material “supposedly obtained” by the group inside the North Korean Embassy in Madrid. At that meeting, he identified himself as the person who had starred in the incident and provided “superficial details of how the assault was carried out and how the building was secured. He also stated that in the group’s search of the Legation, they searched for “weapons and other things” without further details. Hong Chang added that, prior to the