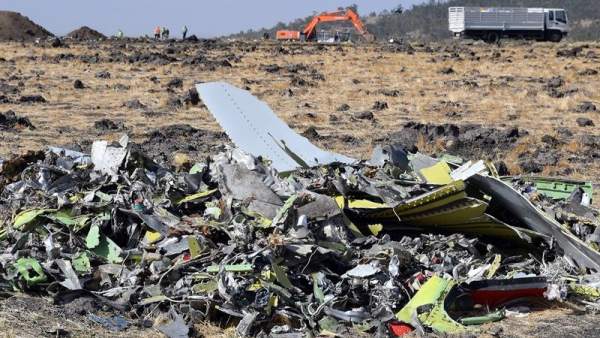 The Boeing 737 Maxes that crashed in Ethiopia and Indonesia lacked two optional safety mechanisms that, in part, could have helped their pilots avoid disasters, according to The New York Times.

Boeing, which sells those systems as an extra, has decided to start including one of them as a standard after disasters, the newspaper says, citing a source with knowledge of the decision. The company, for now, has not officially announced any move in that direction.

According to the NYT, neither the Lion Air plane that crashed last October in the Java Sea nor the Ethiopian Airlines plane that crashed last March 10 had these optional security systems, which are not required by the authorities. Although the causes of the accidents are not yet known, experts have pointed to software designed to improve safety in the ascent phase of the aircraft and a failure in the sensors that activate this mechanism as a possible reason, which has led many countries to temporarily veto this model of Boeing.

According to the NYT, two systems that the U.S. company sold as optional could have helped prevent the recent accidents. One is an “angle of attack” indicator, which shows the measurements of the two sensors in question, while the other is a “disagreement light” that is activated if the measurements of those sensors do not match. Boeing, which has announced a software update, also plans to include the default “disagreement light” on all new 737 Maxs, a source told the newspaper.

The “angle of attack” indicator, meanwhile, would continue to be something that airlines should order as an extra. According to experts quoted by the newspaper, the two mechanisms are essential for safety and very cheap to install. Aircraft manufacturers usually offer their customers a multitude of extras they can add to their aircraft, although they don’t normally make their prices public. According to other information published Wednesday by the NYT, the pilot of the Lion Air flight that crashed in October desperately consulted the aircraft’s technical manual as the aircraft rushed to sea to try to find a solution and stabilize it.

That moment was recorded in the audio recording of the cockpit, recovered after the accident. According to the preliminary investigation of the incident, the nose of the plane leaned down more than 20 times, a movement that experts believe may have been caused by an error in the sensors or software cited above.