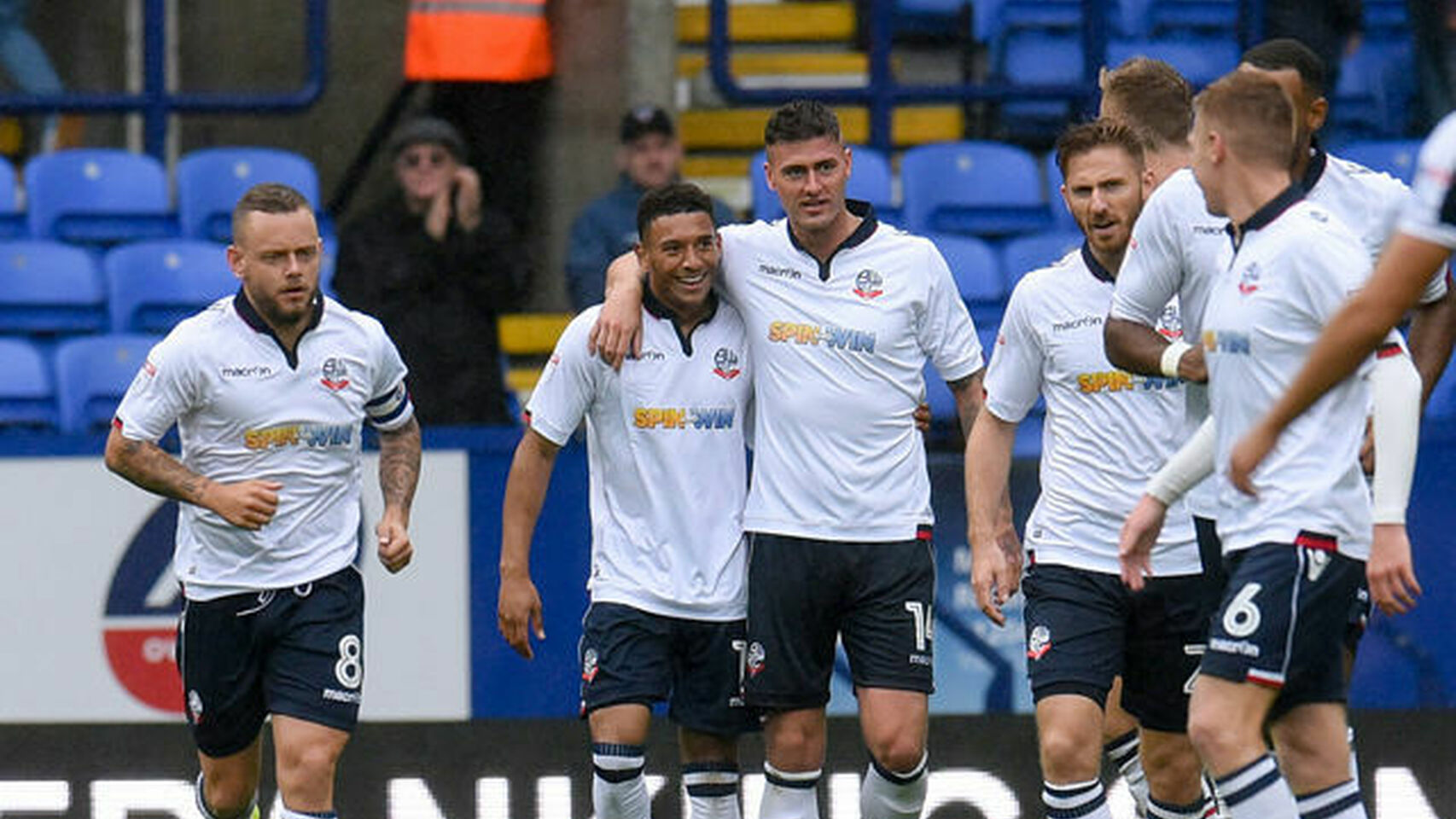 The Bolton sinks into debt: it has no food or drink.

Bolton is experiencing one of the toughest economic situations in English football. Last Monday it had to close its training camps due to the lack of food and drink for its players, according to the Daily Telegraph. The players and coaching staff who played the match against Swansea this past weekend were told not to go to the training centre due to their closure due to lack of supplies.

The English club was one of the UK’s top teams at the turn of the century, playing twice in the UEFA Cup. They are now in a very different situation: they are in penultimate place in the Championship and although the second tier of British football is in good health – in some cases better than many of Europe’s top leagues – debts are cornering employees, players have not been paid their last month’s wages and have suffered delays in other parts of the season. In addition, the fans have shown their discontent through protests about the economic situation of their team.

Ken Anderson, owner of Bolton, is looking for an investor to buy the club and ensure the club’s viability. Last October, already avoided a critical situation for the permanence of the team in the Championship, but now faces a new process that could mean its extinction: next Wednesday, March 20, the courts must assess the request of the British tax agency to put the club in liquidation.

In terms of sport, with eleven days to go until the end of the league championship, Bolton has 26 points and has the salvation positions at 7, so if this precarious situation is not resolved it could mean its disappearance.