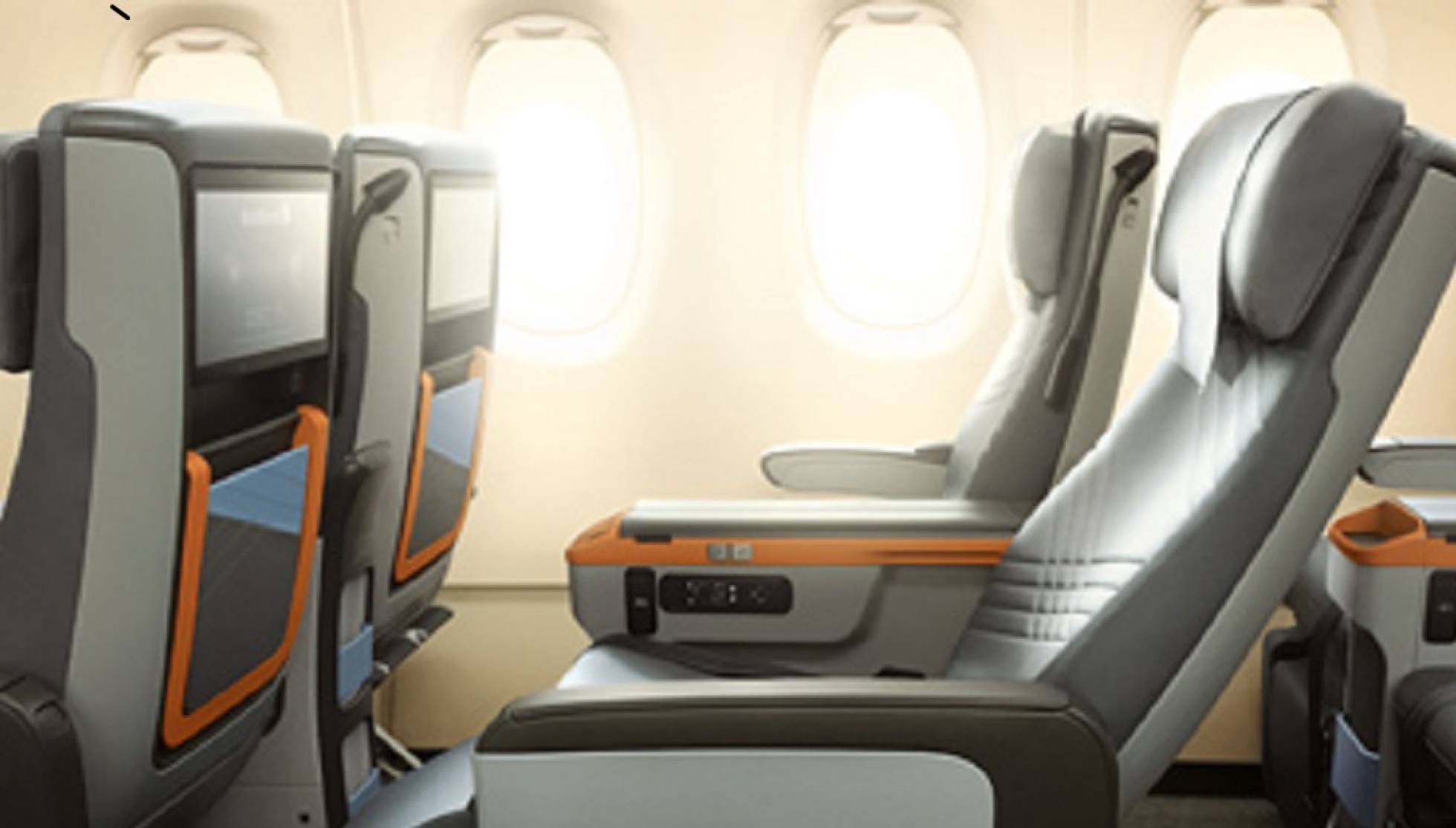 The camera on the plane’s TV also serves as a spy.

Vitaly Kamluk, a passenger on a Singapore Airlines flight, noticed a strange hole at the bottom of the screen of the entertainment system; it looked like a camera even though this airline client was not giving credit. One tuit was enough to get out of doubt and Kamluk wrote mentioning the airline:

“I just found a curious sensor watching me from the back of a Singapore Airlines flight. Can someone explain to me what it is for? The message on Twitter began to accumulate “I like it” and mentions and from the airline did not take long to respond, although it seems that it was not very reassuring: “Some of our new entertainment systems supplied by the manufacturer have an integrated camera that has been deactivated inside the aircraft,” they explained in a tweet, “there are no future plans to develop any function using these cameras.

In the social network, the response aroused suspicions and some mentioned that it would not have cost much for the company to physically cover the camera for everyone’s peace of mind. The worst-thought suspects suspected that the camera would be used to analyze the behavior aboard the passengers and exploit the conduct commercially, are they spying on us without us knowing? The airline denies this categorically indicating in Channel Asia that these cameras cannot be activated from inside the aircraft, and justifying their presence in the initial plans of the manufacturer of the system that have not been approved by the airline.

The cameras are found on certain Singapore Airlines Business, Premium Economy and Economy Class aircraft, and it appears that this controversial system would be installed on the A350-900 (medium and long-haul flights), A380, Boeing 777-300ER and 787-10 of its fleet, bringing the total number of aircraft equipped with the cancelled camera to 84. It is not yet known whether more airlines have the same in-flight entertainment system installed.