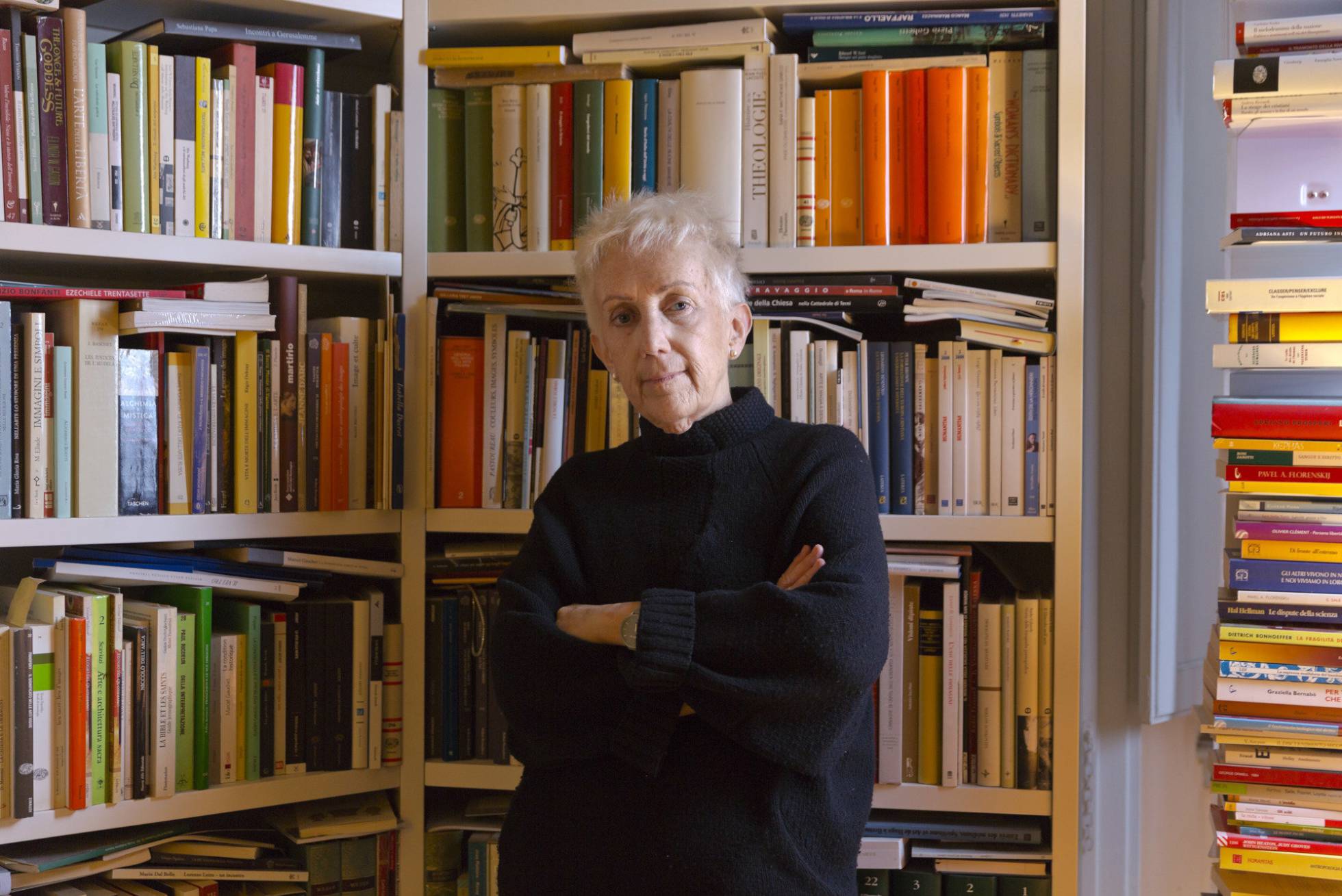 The Vatican and the Pope have suffered a new casualty that directly challenges the Church’s openness to women and freedom of expression. The director of L’Osservatore Romano’s women’s monthly supplement, Lucetta Scaraffia, and her entire team of 11 women have resigned. In its farewell, seven years after launching the first issue, the newsroom denounces the attempt to “silence a useful initiative,” the return to clericalism and the culture of “obedient women. Resignation further isolates the pontificate of Francis, who loses sympathy on both sides of the ideological and social scheme.

The director of Mujeres, Iglesia, Mundo and its editorial staff have written a letter to the Pope to explain their motives. Something that they will also detail in the issue that will be published next April 1, but which has already been brought forward. They denounce that their editorial line “has not found the support of the new direction of L’Osservatore Romano” [there was a sudden cessation of the former director, Giovanni Maria Vian, last December] and that “there has been a return to the selection of women from above, to the choice of collaborators who assure obedience and to renounce any possibility of opening a true dialogue, free and courageous”.

The editorial staff explains in its letter to Pope Francis that they throw in the towel because they feel surrounded by “a climate of mistrust and progressive delegitimization, from a point of view without esteem and credit to continue the collaboration”. “With the closure of Donne Chiesa Mondo, for the first time, a new and exceptional experience for the Church is broken: a group of women who have organized themselves autonomously, who have voted among themselves for the incorporation of new collaborators, who have been able to work in the heart of the Vatican and the communication of the Holy See with intelligence and a free heart, thanks to the consent and support of two popes.

Scaraffia explains to this newspaper part of the reasons for his resignation and that of a heterogeneous team where not all of its members were Catholic. “If they had doubts about our editorial line, they should have proposed open debates instead of putting in the diary [in the daily publication of L’Osservatore romano] a line completely opposite to that of the supplement. We felt unauthorized, we were delegitimized,” he says. The former editor prefers not to give examples. But 10 days ago, a review of Monica Mondo, a journalist close to the Vatican’s new communications team, was published in the newspaper, which destroyed the documentary on the abuse of nuns. A theme that had become a flag Donne, Chiesa, Mondo. The Pope’s statements at the last summit on the abuses, where he said that “any feminism ends up being machismo in a skirt” did not help either.

The supplement, created during the fruitful address of former Vatican newspaper editor Giovanni Maria Vian, was a counter-cultural publication within the walls of a male institution. Scaraffia pushed for the publication of major themes, including the long silenced abuse of nuns by priests. This report, which brought to light an uncomfortable reality for the Church, fell like a bomb in the Holy See. Just as the Church was beginning to address the issue of child abuse, it found itself with a new front for which it was not prepared.

The director of the publication, Andrea Monda, today replied to the resignation of the team and denies that the supplement will cease to be published. “In these few months, since I was appointed director, I have guaranteed Scaraffia and the women’s editorial team the same autonomy and freedom that have characterized the monthly magazine since it was born, refraining from interfering in any way in the creation of the monthly supplement of the newspaper. Monda has denied any kind of interference while pointing out that L’Osservatore Romano’s women’s supplement “will not be interrupted” and will continue “without any kind of clericalism”.