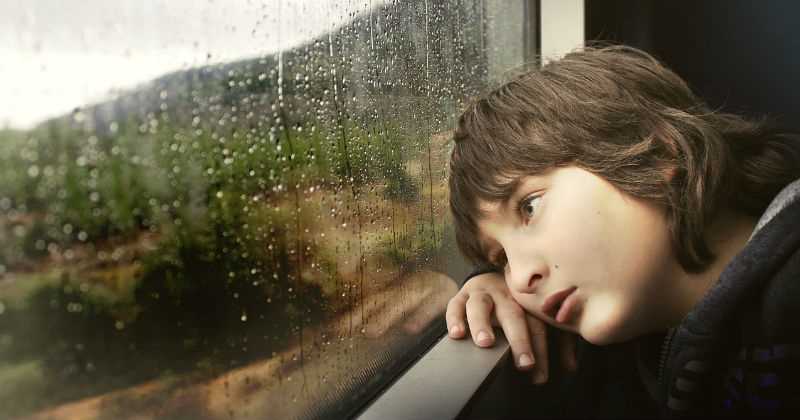 The importance of boredom in life

Feeling unoccupied is an unpleasant and uncomfortable feeling that is often accompanied by restlessness and uneasiness. But according to the psychiatrist José A. Posada Villa*, episodic boredom, which happens at times, is crucial for the normal functioning of the individual.

In our culture confessing that you are bored is like recognizing a mental problem. That’s why there’s plenty of advice on how to handle it: look for like-minded people, engage in a hobby, play an instrument, read a book, organize the house and, of course. The advice also goes to the children whom the parents often fill with activities so that they don’t get bored: enroll them in swimming, soccer, ??dancing, theater groups, anything to prevent them from resolving their boredom with sex and drugs.

The urge not to get bored is so strong that people might be willing to choose unpleasant experiences as an alternative. This idea is based on research that has shown a correlation between sensation-seeking behavior and risky behavior. People who are prone to boredom often lead to higher speeds and take longer to respond to unexpected dangers. In a survey of teenagers, those who are often bored have a 50% greater chance of behaviors such as smoking, drinking liquor, and using illegal drugs than their less bored peers. Also in studies of eating problems such as binge eating, boredom is one of the most frequent triggers, along with feelings of depression and anxiety.

It is true that chronic boredom is responsible for negative aspects such as anxiety, depression, overeating, pathological gambling, truancy, risky behaviors or drug use, but it is also important to clarify that this emotion has its positive aspects because it has important implications for normal human functioning in their behavior, mental health and quality of life.

Far from dulling the mind and leading to a lack of productivity boredom can encourage people to create and innovate, because bored people feel that their actions have no meaning and this can motivate them to change. Many times creativity arises when a person is bored by the way something has been done a thousand times and wants to try something new.

For this reason, we must accept this emotion as legitimate and find ways to use it. Well understood, boredom helps us to understand time and ourselves. Unlike fun or work, boredom is the encounter with pure time as form and content. When you are bored, time moves slowly. And slow moving time can be tortuous for people who cannot feel good alone with their minds. That’s why learning to get bored is crucial and it’s a great privilege if you can do it without going to the psychologist or psychiatrist.

Half of the people are often bored at home or at school, more than two thirds are bored at work and children are bored at school and even at weekends and holidays. The experience of boredom seems to reach a maximum of 9 to 14 years and decreases between 17 and 22 years. There are individual differences in the emotion and novelty that a person needs in order not to get bored. Men, for example, are generally more bored than women. They also exhibit more risky behaviors, reporting that they enjoy more dangerous activities and are more likely to feel that their surroundings are boring.

Boredom is believed to have an evolutionary function, which is related to the need to explore and act in the world. Boredom is associated with higher levels of cortisol, the stress hormone. That’s why he feels restless and displeased. In the brain, boredom appears as a variation of the pattern of brain activation that occurs when you are in a resting state. But the brain of the bored person makes a significant difference. An area known as the anterior insular cortex of the brain is less active and this is the part of the brain that controls the ability to discover novel aspects in the environment.

Obsession with external sources of entertainment, television, movies, the Internet or video games, for example, can also play a role in increasing boredom. The sensory overload of modern life does not give the possibility and the ability to discover what the person’s interests and abilities are.

In the same way that acute stress and fear are emotions that have their raison d’être to make us react to the environment and protect health and life, boredom arises to say that what you are doing no longer meets its objectives and that you must find some activity that does. From a welfare point of view, if a person stays in a place or activity for a long time, they become vulnerable and miss opportunities. Boredom is a sign that you have been in a certain way too long and an invitation to do new things.