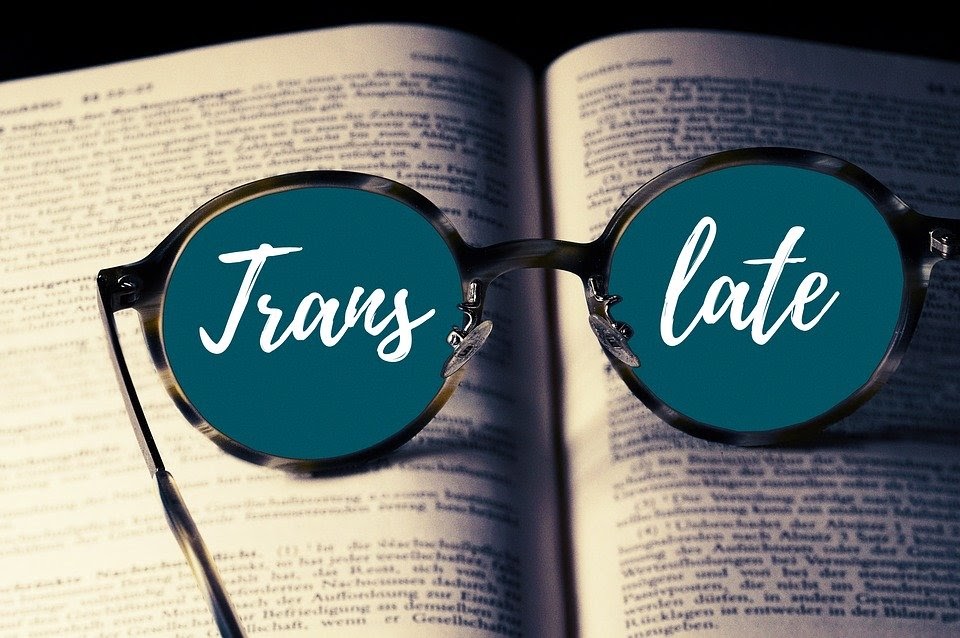 The importance of hiring the services of a sworn translator

Moving into a foreign country or running business with one is never an easy task. One of the main problems we may encounter regarding that features official documents, such as birth certificates or school diplomas, which need to be officially translated into the language of our destination country, otherwise they are not considered as valid. That is when the services of a sworn translator may come in handy.

What is a sworn translator?

A Sworn Translator is a translator that has received the official certification and accreditations from the government (which in the case of Spanish documents it is managed by the  Spanish Ministry of Foreign Affairs, European Union and Cooperation) granting him permission to perform translations of official documents. This accreditation certifies that every word from the original texts will be correctly translated into the end language, avoiding any form of fraud that could derive from a poor translation.

Some sworn translators will also include a statement regarding the state of the translation and its accuracy stapled together with the official translation.

The relevance of sworn translations

Sworn translations are used on different media forms, including the literary market or advertisements of all sorts. The most common sworn translations on these communicative fields include: