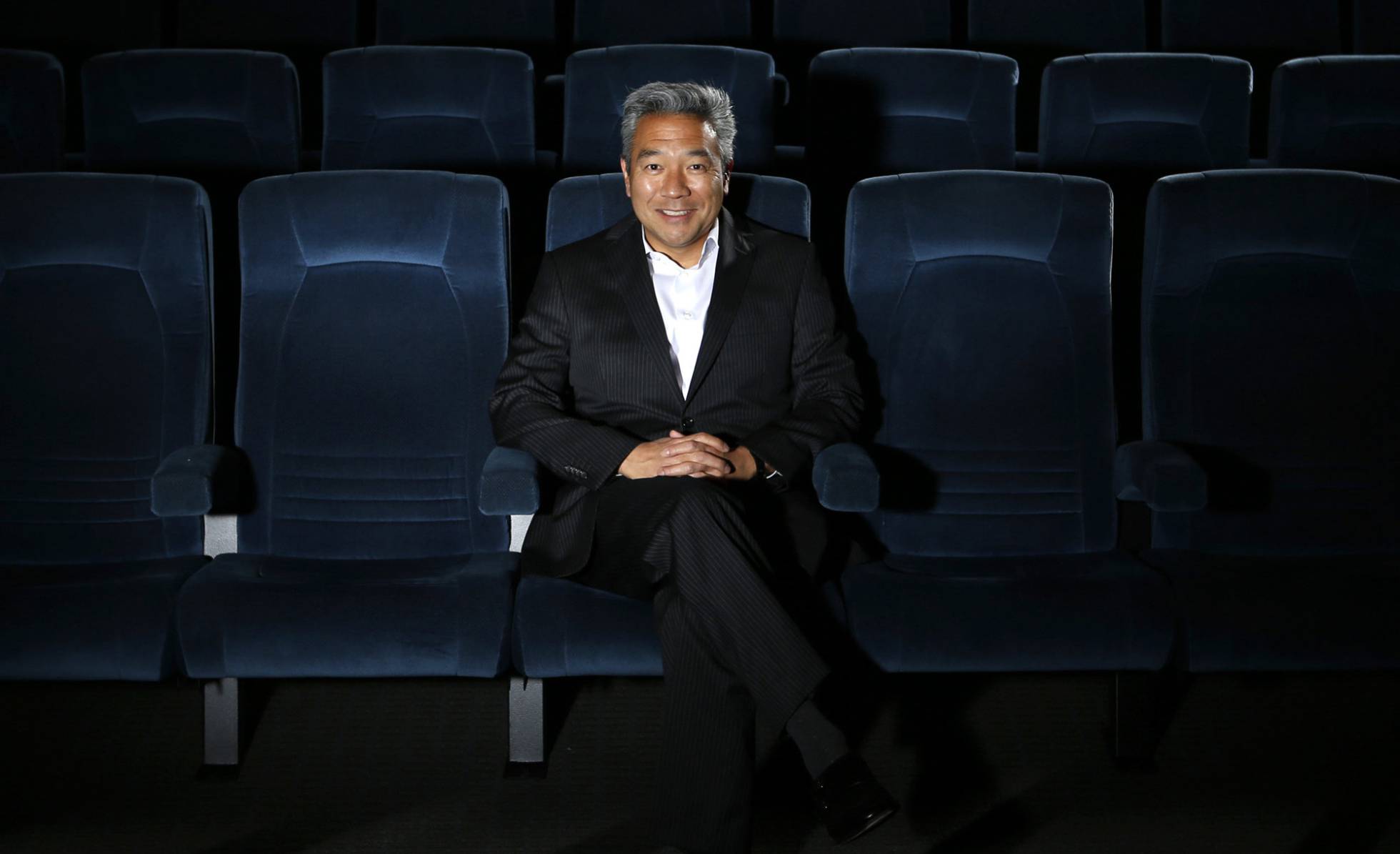 The latest scandal in the Hollywood sewers

Once upon a time, not so long ago, it would almost be a cliché. A big, gray-haired, married Hollywood producer sleeps with an aspiring young actress with the promise that he’ll make a couple of calls to get the girl out of the industry. She is uncomfortable, but seems to assume the transaction as part of her profession. If there are rumors, they will have no consequences. But at that time there were no text messages and, above all, the entertainment industry was not sensitized to the abuse of power. That’s what Kevin Tsujihara, president and CEO of Warner Bros, whose career has been destroyed by that cliché, has seen this week.

In early March, Tsujihara seemed to be at the peak of his career. On day 4 AT&T, WarnerMedia’s parent company, had announced a reorganization in which he would have more power. In addition to the legendary Warner film studio, he was to take over Cartoon Network and the animation division. It was Monday. That Wednesday, The Hollywood Reporter published a spectacular exclusive that shook the city of stars. Four years of text messages from the phone of Charlotte Kirk, a young British actress. The messages revealed a sex-for-work plot involving Tsujihara, director Brett Ratner and Australian millionaire James Packer, with whom Kirk had a relationship since 2012.

The first message is dated September 27, 2013. James Packer writes to Kirk, then 21, and says, “I have the chance of your life for you. He tells him to go to a Beverly Hills hotel immediately to meet a guy who’s going to change his life. That man, according to the magazine’s documentation, is 54-year-old Kevin Tsujihara. At the end of the morning, Kirk replies to Packer: “He’s not very nice! He’s very insistent! He just wants to fuck and nothing more, he doesn’t even want to talk.

At the time, Packer was negotiating an agreement with Warner to co-produce films directed by a third partner, Brett Ratner. The agreement was signed and Warner committed to co-finance Ratner’s and Packer’s films with up to $450 million. In October 2014, the actress writes to Packer: “It shouldn’t be so bad to put myself in one of your films. I helped you with Kevin, it was hard for me but I did it for you. In another text, director Brett Ratner says that it was “used as the icing on the cake for your financing agreement with Warner Bros.

The messages reveal a casting couch relationship. A relationship that continued for months. She got frustrated because she didn’t get important roles. In March 2015, she wrote to Tsujihara: “I know you’re very busy but when we were in that motel having sex you told me that you were going to help me and when you ignore how you’re doing now it makes me feel used. Are you going to help me like you said?”. The head of Warner Bros replies that the head of one of the studios will contact him.

It’s very rare for the president of the studios to stick his hand in secondary roles. In one of her conversations, she asks if she’s talked to “her boys” about a TV series she’s tested for. “Yes, I’ve talked to our people, it’s caused a bit of a stir. I don’t normally call for castings of this kind of paper. All right, I just have to be careful. Finally, Kirk would get to go to several castings and had small roles in Warner movies: Vice, Best… single and Ocean’s 8.

She wanted more. Papers like Wonder Woman. Over the next two years the messages become more and more impatient, to the point of sounding threatening to Packer, Tsujihara and Ratner, who end up on their guard. They explain to her that the last word in these things is not with the head of the studio (“if you’re going to bang someone for a part you have to be the director or the producer,” Ratner tells her). In October 2017, the #MeToo movement breaks out and Ratner is one of the first to fall. Six women accuse him of sexual harassment. Ratner does not return to work, Warner announces that he breaks all relationship with him and in April 2018 the co-financing agreement with his producer is not renewed.

Following the revelations, WarnerMedia opened an investigation into Tsujihara. In a statement to employees, he admitted: “I deeply regret having made mistakes in my private life that have caused pain and embarrassment to the people I love the most. I also regret that they have embarrassed the company and all of you.

On March 13, she spoke. She denied being the source of the messages, said that at the time, newcomer to Los Angeles was “arrogant and childish. “I will never stop fighting to be myself, for the best roles and for the career for which I was born,” she said in a statement.

On Monday 18, WarnerMedia announced the resignation of Kevin Tsujihara as president and CEO of Warner Bros. Measured in terms of power in Hollywood, Tsujihara is the most senior executive in falling for his sexual behavior after Les Moonves (CEO of CBS Corporation), Harvey Weinstein (co-chairman of The Weinstein Company) and Roy Price (chief of Amazon Studios). But Tsujihara is not a MeToo victim. No one has denounced him. His downfall reveals that the culture change in Hollywood is profound and that such a revelation is an intolerable public relations problem that is cut short. Marilyn Monroe once said Hollywood was a “crowded brothel. It still is, but it’s no longer tolerated. No more clichés.

After the resignation, Kirk spoke again. “I’m very sorry that Kevin Tsujihara is leaving Warner,” he said, quoted by Deadline. “Our relationship ended many years ago. The publication of the Hollywood Reporter story has nothing to do with me. In fact, I tried to stop it. The differences we had in the past are forgotten. I wish him well in his future projects.

Published in TV AND CINEMA