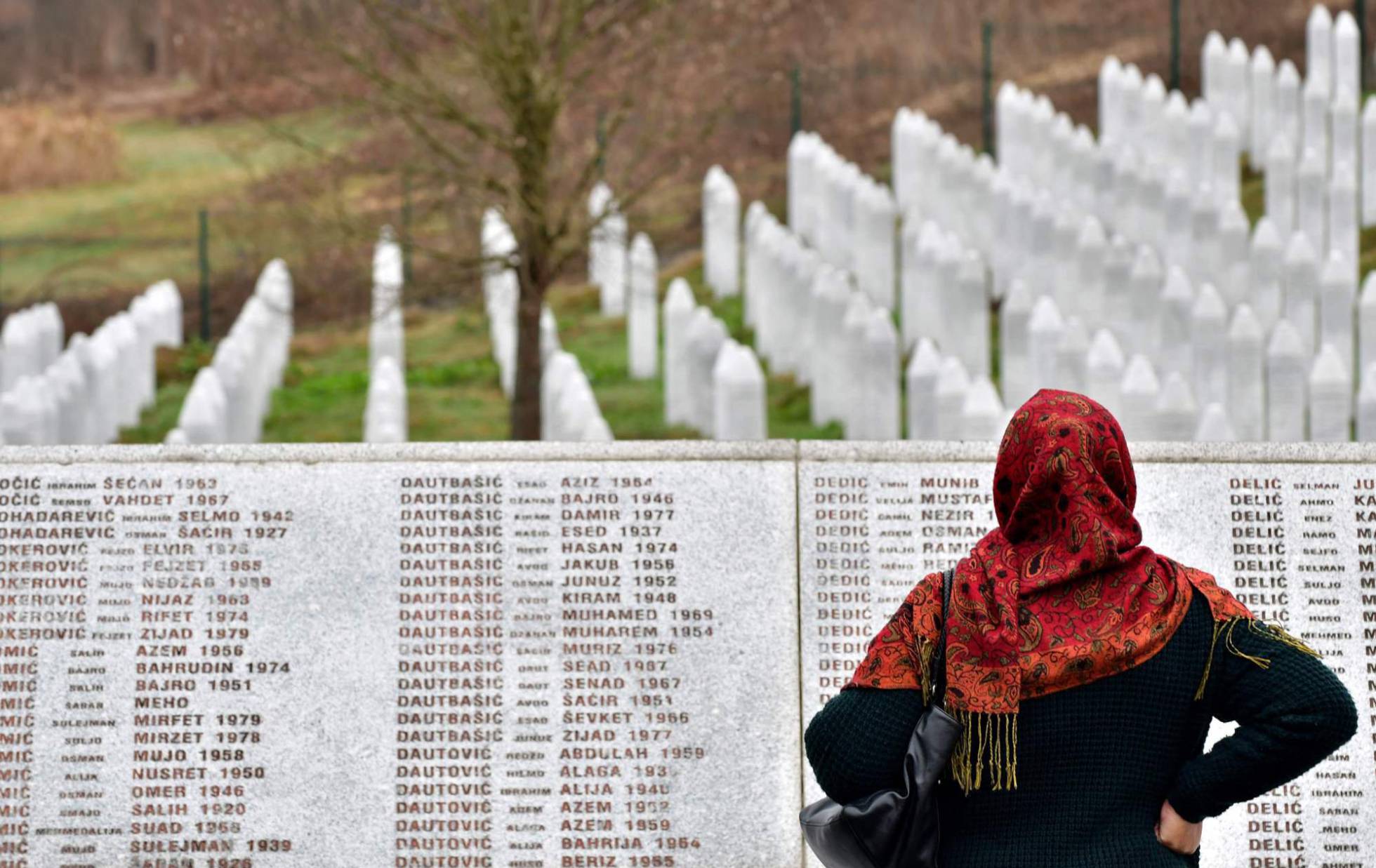 The limits of genocide

The final judgement against Bosnian Serb political leader Radovan Karadzic is an anatomy of the atrocities committed during the conflict that swept through the former Yugoslav republic between 1992 and 1995. However, the Spanish judge José Ricardo de Prada, who was part of the court that decided the appeal, considers that the sentence has fallen short in a fundamental area, genocide, and has therefore cast a private vote. “The sentence in the first instance contributed to building the truth about what happened during the war and the sentence on appeal could have built the facts even more,” explains by telephone from Holland this magistrate of the Audiencia Nacional, which rejoins in April, with extensive experience in international law and was a member of the War Crimes Chamber of the Court of Bosnia and Herzegovina between 2005 and 2008.

The first judgment against Karadzic of the Hague International Tribunal for the former Yugoslavia (ICTY) took place in 2016 and marked two very important milestones. Both have been confirmed in the second judgement, which became known on Wednesday. The first is that he considered Karadzic guilty of crimes committed against the Muslim and Croatian population at the same level as the military commander, Ratko Mladic, who executed them. In fact, the appeal raises Karadzic’s sentence for genocide, crimes against humanity and war crimes to life imprisonment, which was imposed on Mladic in 2017.

“The figure being used is ‘joint criminal enterprise’. From the first sentence, this topic began to be introduced: the relationship between intellectual authorship and material authorship, such as the criminal association of Spanish law,” explains Judge De Prada. “Not only those who materially execute the acts respond, but also the intellectual authors. It is a figure that is used when judging drug trafficking or terrorist organizations, because otherwise it would be impossible to impute the bosses.

But the first sentence against Karadzic became historic because it confirmed that in Europe, at the end of the 20th century, with the presence of international troops, what many jurists consider to be the worst possible crime was committed: genocide. It is a concept coined by the Pole Raphaël Lemkin after the Second World War, when he needed to build a new word to describe the Shoah. It appears in international law since 1948 as “the attempt to exterminate in whole or in part a national, ethnic or racial group” and did not even apply to the Nazi hierarchies in Nuremberg because it was not yet in force. There are very few genocides recognized by international law and what Serbian radicals did to Muslims in Bosnia became one.

This is a crime that is extremely difficult to prove because the will to exterminate must be demonstrated by evidence and testimony, that is, not only that massive crimes have been committed, but that the aim of these crimes is the attempt to exterminate the members of a group solely because they were born in it. In Karadzic’s first judgment the court considered this to have happened, but only in the Srebrenica massacre, when in July 1995, at the end of the war, 8,000 Muslim males were exterminated in this Bosnian city in a massacre designed and executed by Karadzic and Mladic.

The ICTY considered that war crimes and crimes against humanity had occurred in the rest of the country, that thousands of Muslims had been expelled by terror, that mass rape and internment in concentration camps had occurred, but the genocidal purpose had not been demonstrated. In his own vote, José Ricardo de Prada considers that this is a missed opportunity for international justice to widen the perimeter in which the crime of genocide is applied.

“In Srebrenica it is very clear, because it is demonstrated that Karadzic had punctual information and a very specific knowledge”, explains the Spanish judge. In his own vote, he defends that a definition of genocide based solely on the concept of “intent” makes no sense and that it should be based on something much more objective, in this case in the crimes against Muslims and Croats, persecuted only for the fact of being so. “The concept of genocide does not extend to other places where ethnic cleansing has taken place as part of a plan to terrorise civil society. This is only achieved through genocidal acts, but the court considers that there is reasonable doubt in demonstrating the intent of total extermination. The concept of genocide has been shielded to the point that it is almost impossible to prove. It is a very important, historic judgement that establishes the truth about what happened in Bosnia. But I think it falls short.