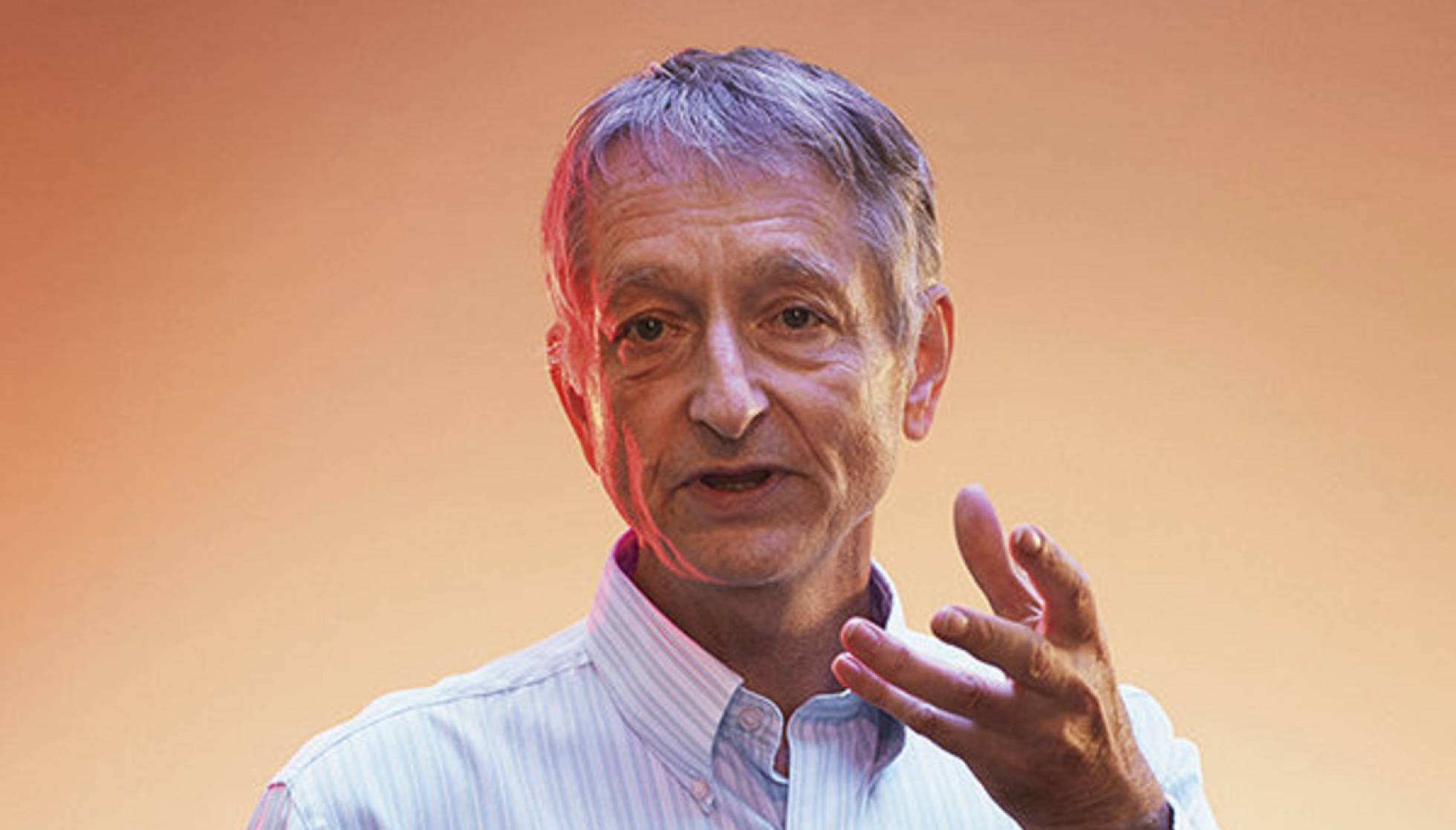 The ‘Nobel’ in computing recognizes advances in neural networks

“The Turing prizes are like the Nobel prizes in computer science and come to recognize a field that, after a period of stagnation, has re-emerged. Neural networks have had an important past and have a promising future. The Professor of Information Systems and Management Informatics at the Pablo de Olavide University (Seville) highlights the recognition of artificial intelligence researchers Geoffrey Hinton, Yann LeCun and Yoshua Bengiowin by the Turing award (endowed with one million dollars).

Neural networks, present in many common devices, such as voice assistants or vehicle security systems, try to imitate the human brain and have gone from working with simple structures (monolayer) to do it with complex systems (deep learning) in order to, according to the professor and also director of the Data Science Lab, identify voices or distinguish images among many other applications.

It has been widely used in artificial intelligence work for complex classifications, predictions and mechanical learning models. The idea is to imitate the most complex organ (the human brain), which is why it has been called the bioinspired model or artificial neurons.

These systems resurfaced in 2004 thanks to the award-winning researcher and professor at the University of Toronto (Canada), Geoffrey Hinton, who developed a concept that has been worked on for half a century and aimed at mechanical learning and recognition of elements as complex as speech or image. Hinton created a research community that was joined by those also distinguished with the Turing prize: Yann LeCun, from New York University, and Yoshua Bengio, from Montreal (Canada).

The Turing Awards, presented by the Association for Computing Machinery, the largest group of computer professionals, has awarded the million-dollar prize to the three researchers. The first works for Google, the second for Facebook, and the third for IBM and Microsoft. The three companies rely on neural networks as fundamental tools in their recognition, classification and control programs.

Neural networks are based on increasingly complex mathematical systems that can learn from the analysis of amounts of information, according to Salmerón, who is also a researcher and member of scientific entities such as the Internet Society, Association of Computing Machinery, Association of Logic Programming or the International Rough Sets Society. This ability has swept away the limits by which this discipline suffered stagnation.

Some of the fields of application are medicine or intelligent cars. Researchers from the Department of Mechanical Engineering at the University of Malaga (UMA) have developed a vehicle security system inspired by spiking neural networks, artificial models that act very similarly to biological ones when processing information.

This model tries to imitate the brain and analyses more conditions than those perceived by the naked eye or those included in current security programmes. In this way, for example, the mechanical decision to brake is made not only in the presence of an object, but also in the presence of data on speed, engine power, temperature and humidity.