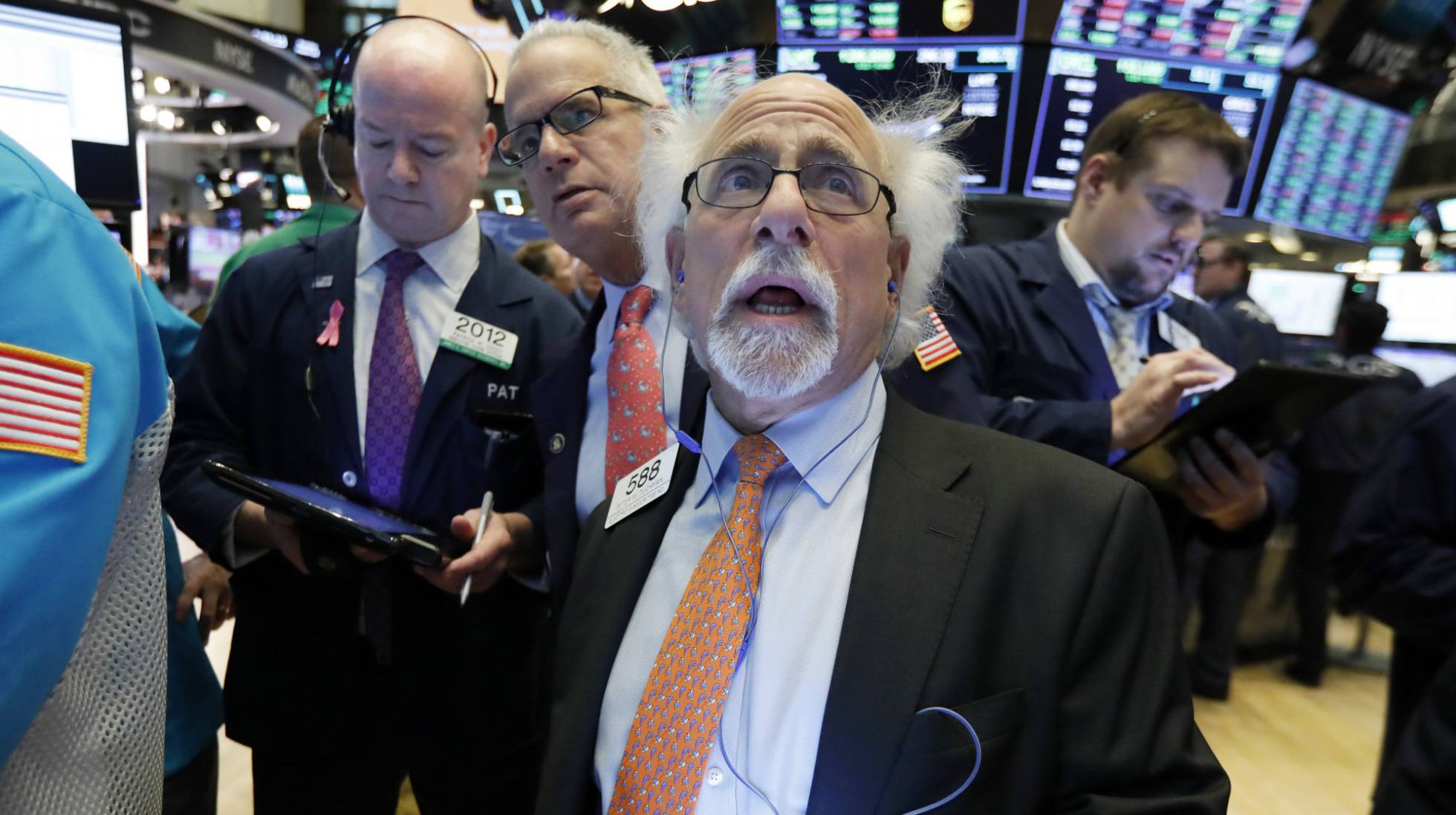 The debt market is sounding the alarm. In a normal scenario, long-term bonds should pay higher interest than short-term bonds. But this is no longer the case. The yield curve on short- and long-term US Treasuries is reversed. This is the first time since September 2007, a year before the collapse of Lehman Brothers triggered the biggest financial crisis since the Great Depression. The three-year bond rate opened its session this Friday at 2.47%, while 10-year debt was below 2.44%.

Investment in the rate differential is often seen as an indicator that anticipates an economic contraction within two years. For the time being, it clearly reflects that investors bought the message that the Federal Reserve will leave the price of money unchanged for the rest of the year. Jerome Powell, the chairman of the monetary authority, said on Wednesday that the economy’s growth will remain solid despite its moderation.

Powell reiterated that the Fed will be patient in making a decision. The internal survey of members sees a possible further increase in 2020. That implies that the neutral rate at this time would be between 2.5% and 3%. Parallel to the pause in the normalisation process, in May the rate at which the balance sheet is reduced will be moderated to stop on 30 September.

The last time the 10-year bond rate was below 2.5% was in January 2018, before market tension shot up because the Fed was expected to withdraw monetary stimulus more quickly than expected. From there it rose above 3.2% at the end of November, before the nominal interest rate was placed in a band between 2.25% and 2.5%.

In this cycle, however, the interest rate differential is not very reliable due to the intervention of the large central banks in the debt market. What investors are not so clear about is whether the economy is doing as well as Powell says. The Federal Reserve’s projection is to close the year with 2.1% growth, up from 2.9% in 2018.

Trump protests
President Donald Trump took the opportunity to charge again against the Fed’s strategy, saying that it would be growing above 4% if interest rates had not been raised. Jerome Powell explained that there is no change in monetary policy, but he did admit that at the moment the strategy of patience is the right one. He did not expect the moderation in growth to have been so pronounced.

The nomination of Stephen Moore to fill a vacant governorship in the Federal Reserve was confirmed. The economist advised Trump during the election campaign and participates as a commentator on CNN. He has a vision very similar to that of the president, to the point of having recently declared himself in favor of a rate cut.

BlackRock analysts believe the Fed’s policy is correct, because the dynamics in the economy offer contradictory signals. They cite the slowdown in China and Europe. Ideally, they say, rates would not have been touched in December. But the situation, they say, is not catastrophic. “The only thing is that we are entering a phase of growth below potential,” they add.

Although the Fed tends to look at the spread on 3-month and 10-year bond rates, in the market they prefer the 2-year spread, which is at 2.35%. Wall Street opened the session with a 1.5% drop. The S&P 500 index is moving at 2,800 points, compared to 2,200 points in December and January in full uncertainty. The comeback started when Powell was more lax.