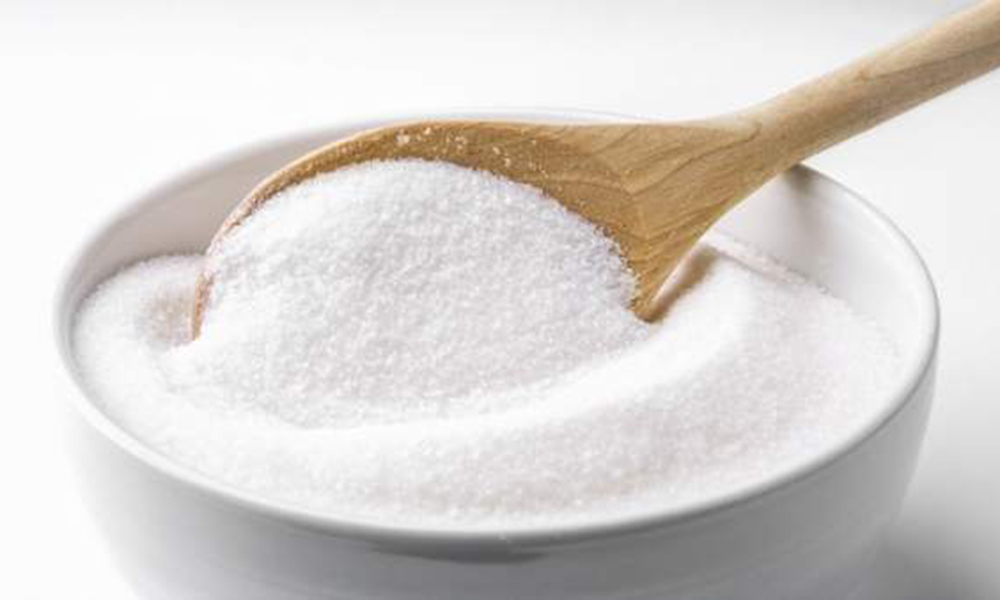 WHAT HAPPENS TO YOUR BRAIN IF YOU STOP TAKING SUGAR?

After this testimony, you will decide whether to deprive yourself of candy for the next 40 days.

Sugar detox is one of those healthy trends everyone talks about, especially since the publication of titles like ‘The sugar detox’ by Brooke Alpert, a dietitian who openly declares that sugar makes you fat, ugly and old. The latest studies indicate that it is one of the main causes of heart disease and premature cellular aging. But can we stop using it, given its high addictive power?

The scientist Jordan Gaines Lewis has decided to give up the sweet during Lent and see, in the first person, how her brain acts. In neuroscience,” she begins by explaining in an article in The Conversation, “food is a natural reward. To survive as a species, things like eating, having sex, and caring for others must be pleasurable for the brain for these behaviors to be reinforced.

Not all foods are equally rewarding and, if we are given a choice, we tend to opt for sweet rather than bitter, which provides a healthy source of carbohydrates needed by the body. But, according to Gaines, we’re overdoing it. A British citizen, for example, consumes about 238 teaspoons a week. Let’s not forget that sugar is invisible in countless processed and prepared products. They remain silent, but they make us get hooked, just like nicotine, hijacking the brain’s reward circuit.

Gaines knows from his knowledge and the testimonies of others who have already experienced the sugar-free diet in Lent in previous years that the first few days will be difficult, just as if it were a drug detoxification process. “I found myself taking a lot of carbohydrates to make up for the lack of sugar,” says his friend Andrew, who confesses that he was never able to stop the sweet craving, even if it was psychological. After the first week, the temptation seems to have subsided.

The Feared Withdrawal Syndrome
A team of neurologists from Princeton University found in rats undergoing a sugar detoxification protocol that abstinence caused them symptoms such as tooth grinding, leg tremors and head shaking. In a similar experiment with a swimming test, the rodents from which the sugar was extracted showed, in a risky situation, a more passive behaviour, such as floating in the water instead of escaping. A third test, this time coordinated by Brazilian psychologist Víctor Mangabeira, made it possible to link the lack of glucose with impulsive behavior.

Although extreme, these animal studies give an idea of the neurochemical basis of sugar dependence and abstinence behaviour. It is reassuring to know that Andrew, Gaines’ friend, after 40 days of candy deprivation, had overcome the worst. Even when he took his first whim, he came to think he was “too sweet.