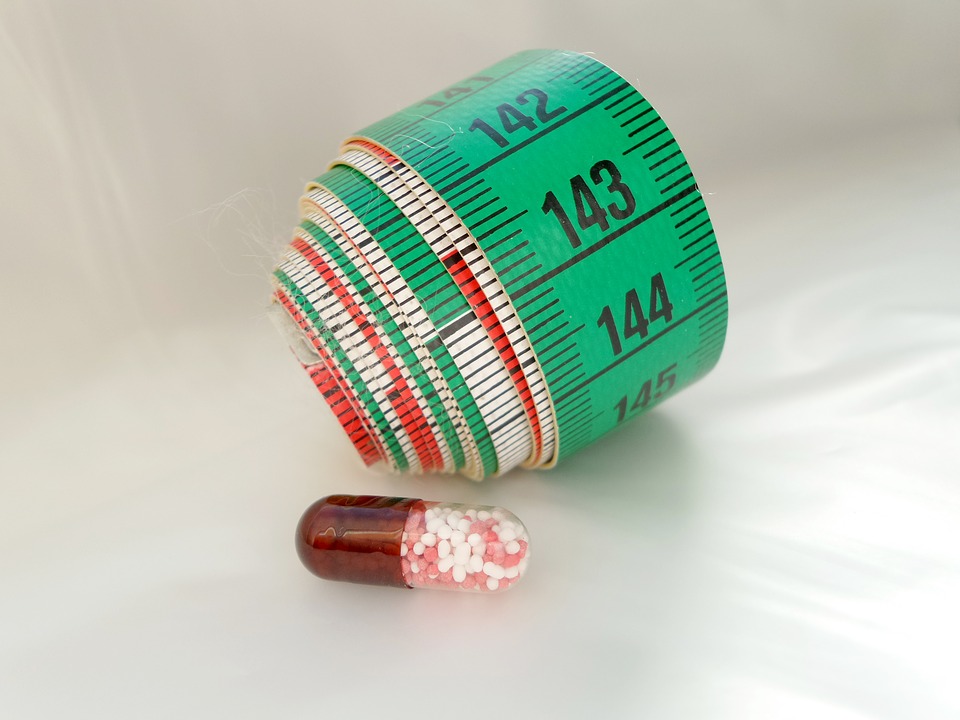 What is anorexia nervosa?

Anorexia nervosa is a severe eating disorder in which the sufferer is underweight for age, sex and height (more than 15% of ideal weight is lost). Weight is lost by fasting or extreme reduction of food, especially “fattening” fo

At the psychological level, there is an alteration in mood, irritability, sadness, guilt, apathy, fatigue, low self-esteem, anxiety, decreased academic and/or work performance due to a reduced capacity for functions such as attention, learning and memory, addictions to other substances, self-harm…

od, but almost 50% of sufferers also use self-induced vomiting, laxative and/or diuretic abuse and strenuous exercise to lose weight.

The anorexic patient experiences an intense fear of weight gain despite alarming weight loss. Distortion of body image is a constant, overestimating the dimensions of their body, which makes them persist in the desire to lose weight. It is very common that there is no awareness of the disease.

Anorexia nervosa occurs in 0.5% of young women in the United States and Europe. This means that one in 200 women may suffer from anorexia during her lifetime. It occurs most often in young adolescents (15 to 19 years of age), but recently the age of onset has been declining. The mortality it causes is one of the highest caused by psychopathological disorders and reaches 9%, but after 30 years of illness or more this rate rises to 18%.

Throughout history the canons of beauty have been varying, reaching today as an ideal of beauty a slim figure especially in women, while for men the ideal figure is muscular. This is the reason why anorexia nervosa occurs mainly in women (95%).

What are the causes of anorexia?

The causes of anorexia nervosa are multiple, with one or the other intervening depending on each patient. The risk factors with the greatest empirical support are:

Genetic factors. It has been proven that in families with people with anorexia nervosa there are more eating disorders, more depression and more psychopathology.

Pubertal and adolescent age. The bodily changes of this stage force to fix the attention on the own body and to integrate it in the general self-image. At this time the adolescent compares his or her image with the current aesthetic body model and if he or she looks fatter than this model, weight loss behaviors may be initiated.

Body dissatisfaction. If, since childhood, we have had a bad body image, it is more likely that when faced with a real or imagined overweight, slimming behaviors are initiated.

Restrictive dieting. It has been observed that people who show greater body dissatisfaction go on restrictive diets more frequently than those who do not. However, it is of particular interest in adolescence, since dietary restriction can lead to negative changes in eating habits, which may increase the risk of developing an ED.

History of teasing related to being overweight. Being criticized or teased because of appearance in childhood can influence one’s body image in adulthood. The scientific literature has collected quite a few cases in which patients complain of teasing from family and friends as a trigger for their disorder.

Low self-esteem. People with anorexia nervosa have extremely low self-esteem, feelings of being an unworthy person and great fear of rejection. Given the great importance attached in our society to physical appearance, and especially to weight, it is not difficult for young boys to adopt the view that their entire worth depends on having a perfect body and to which they devote all their efforts.

Perfectionism. People who are very demanding with themselves and have the goal of perfection, if they apply this criterion to everything related to eating, weight and body will probably develop an anorexic disorder.

The first and most important step is to help people realize that they have a serious problem and motivate them to enter treatment. The second step is to restore a healthy weight. Hospitalization will be required when there are suicide attempts, medical conducts that require it, failure of outpatient treatment, non-existent or unsupportive families, and when there is severe deterioration of mental status. The treatment must be multidisciplinary, mainly  psychological as it is a mental illness, and nutritional.

The most effective psychological treatment is cognitive-behavioral and the objectives are:

Modify the set of inappropriate thoughts, attitudes and feelings related to the eating disorder.

Enlist family support and provide the family with counseling and therapy when necessary.