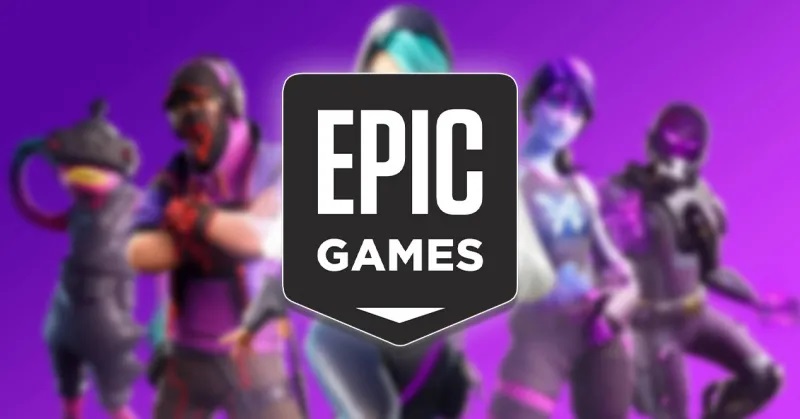 What is Epic Games and what is its history?

It is one of the leading companies in the video game industry right now. But how did it get there, what have been the pillars of its success?

We can be talking about a company with a meteoric rise, which in a short time has become one of the most important in the world of video games. But the truth is that, in itself, this company has been around longer than you could imagine.

Epic Games is an American game development company headquartered in Cary (North Calorina) and now partnered with China’s Tencent Holdings. In addition to some well-known games, which we will talk about later, they are also known for their Unreal Engine technology.

The company was originally called Potomac Computer Systems and was founded in 1991 by Tim Sweeney. That same year they already managed to launch their first success as it was ZZT, a game for MS-DOS in which the player controls a character by means of the cursors of the computer with the space bar as a trigger.

Later the company was renamed Epic MegaGames and between 1992 and 1996 they released some very popular shareware games such as Overkill, Tyrian, Epic Pinball, Brix, Dare to Dream, Jill of the Jungle, among others.

During those years they collaborated with Safari Software to finally acquire that company in 1997, keeping the entire catalog and selling them under the name Epic Classics, something that lasted until the end of 2012.

In 1998 Epic MegaGames launches Unreal, a first-person shooter that served the company to start licensing the game’s graphics engine, calling it Unrean Engine, which we will talk about later.

A year later, the company was renamed Epic Games. In 2006 they launched Gears of War for Xbox 360 and PC, one of their biggest hits.

During the following years they released other hits such as Shadow Complex or the second and third part of Gear od Wars, in 2008 and 2010 respectively. But the most significant announcement for the company was in 2011 with a new game called Fortnite, although it was not released until July 2017, becoming an absolute success worldwide.

The initial release was paid early access, only to have a full free one in 2018. That same year Epic launched Fortnite Battle Royale given the success that PlayerUnknown’s Battlegrounds, (PUGB), a Battle Royale style game, was having.

It was released as a free-to-play title for consoles, computers and mobile devices, and immediately became a hit amassing over 125 million players by May 2018. Such was the success of this game that Epic Games’ value went from $825 million to over $4.5 billion shortly after Fortnite’s launch, reaching over $15 billion by the end of 2018, following the arrival of new investors.