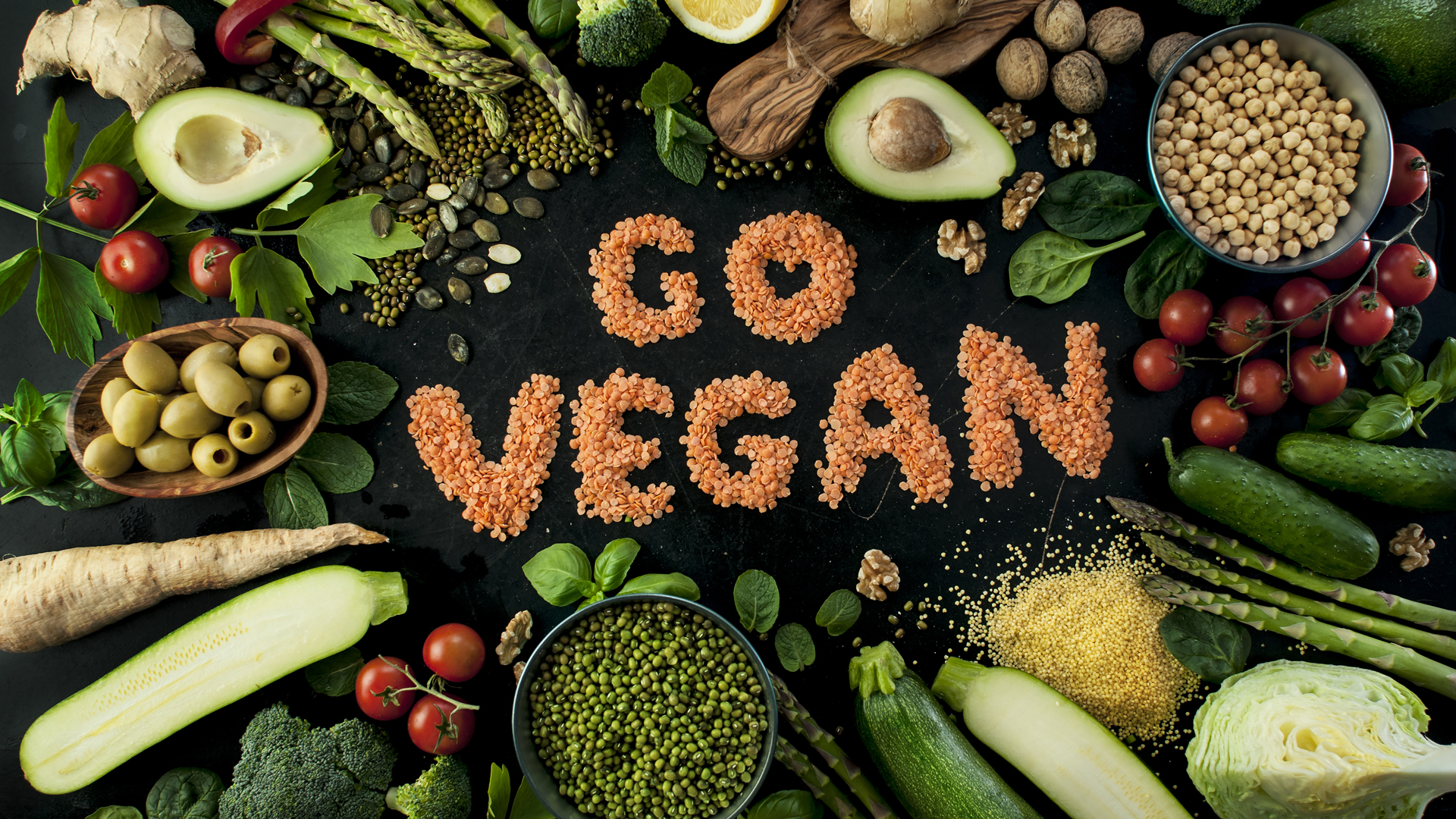 Animalism is no longer marginal. If considered almost a joke, its defense of animal rights is already colliding with the interests of hunters, slaughterhouse employees or religious rites. Renowned philosophers lead the conversation on the subject. But what do they stand for? What change do they promote?

MORE INFORMATION
Who defends animals? What I learned by tickling the apes
Who defends animals? If they think and feel, should we eat them?
Animalists believe that the animals of the planet count as individuals comparable to us. It’s that simple and complex. For them, they are not just another part of the ecosystem, as ecologists believe. They believe that we should treat our fellow human beings on Earth under the rules that all sentient beings deserve. However, what they see on a daily basis is just the opposite. People who say they adore animals, who click on the news that tell stories about animals, who have pets that they care for until they look ridiculous and then have toast and ham for breakfast, wear leather shoes and eat French omelette.

This “hypocrisy” – being animal lovers as well as animal devourers – makes them unbearable. It is, they think, as if we consider that the beings we use for our benefit inhabit a parallel reality. “The philosopher Óscar Horta writes in his book Un paso adelante en defensa de los animales (Un paso adelante en defensa de los animales, Plaza y Valdés, 2017): “Something prevents us from noticing the evident fact that, in reality, these two separate worlds do not exist. The vast majority of people are not aware of the history of the steak they taste. The way we treat animals is, in their opinion, one of total submission. And terrible. The clearest example is found in the life of chickens or pigs raised on intensive farms to produce food on an industrial scale. In order to lower the cost at which meat is sold and make a profit, we have developed a rearing system which, in their eyes, involves torture at every step: as soon as they hatch, the male chicks are gassed because, since they do not lay eggs, they are not profitable. The newborn piglets, if they have not passed through the slaughterhouse for consumption, are torn from their mothers and crowded in buildings where, many times, we deprive them of sunlight. Before, we will have mutilated (often without anaesthesia) parts of their body (tail, beak, testicles) so that they are not damaged by rubbing against the rest and also to avoid early cannibalism. Pregnant sows are enclosed in individual cages (farrowing shirt, in its technical name) so that they do not damage their foetuses first and then so that they are not crushed once they are born (and the consequent economic loss is avoided). Finally, when they reach the ideal weight for consumption, we sacrifice them, depriving them of years of life. We usually kill pigs when they are six months old, when they could live up to 15 years.

Man has always consumed animals, but it was not until the sixties that the improvement in family income led to an exponential increase in the demand for meat and its breeding was industrialized. Every minute 117,000 chickens, 3,000 pigs, 2,600 rabbits, 1,100 cows are slaughtered worldwide… and hundreds of thousands of marine species are also slaughtered. We exploit them for our own benefit and, in the opinion of the animalists, because we believe ourselves to be superior to the rest of the species. We are specistas, they say, a trait spread all over the planet that they equate with racism, anti-Semitism or machismo. In their conversations, they often compare carnivores to Nazis and their extermination camps.

There are several ways to enter animalism. Some do so after watching some of the videos (often with inaccurate interpretations) recorded by activists of the cause. Others, through one of the many documentaries that are being filmed on the subject or after realizing how unsustainable our food system is: industrial livestock consumes 70% of the planet’s drinking water.

Empathy plays an essential role in getting us to make the connection that helps us see the animal friend in front of us. To the writer Charles Foster, British and hunter of all the life, the preoccupation by the matter arrived to him passed the fifty, of the hand of the preoccupation by its own death. “I realized that, if the idea of my disappearance was something very hard, so must be the idea of the rest of beings,” he says by telephone. He wanted to take his empathy to the extreme and for weeks he slept in a hole in the field and fed on worms to write Ser animal (Captain Swing, 2018), in which, in addition to badger, he becomes an otter, fox, deer and swift. “It was a failure. For only a fraction of a second was I close to feeling what they feel. But I saw clearly that it is difficult to justify the

Published in FOOD and LEWISHAM