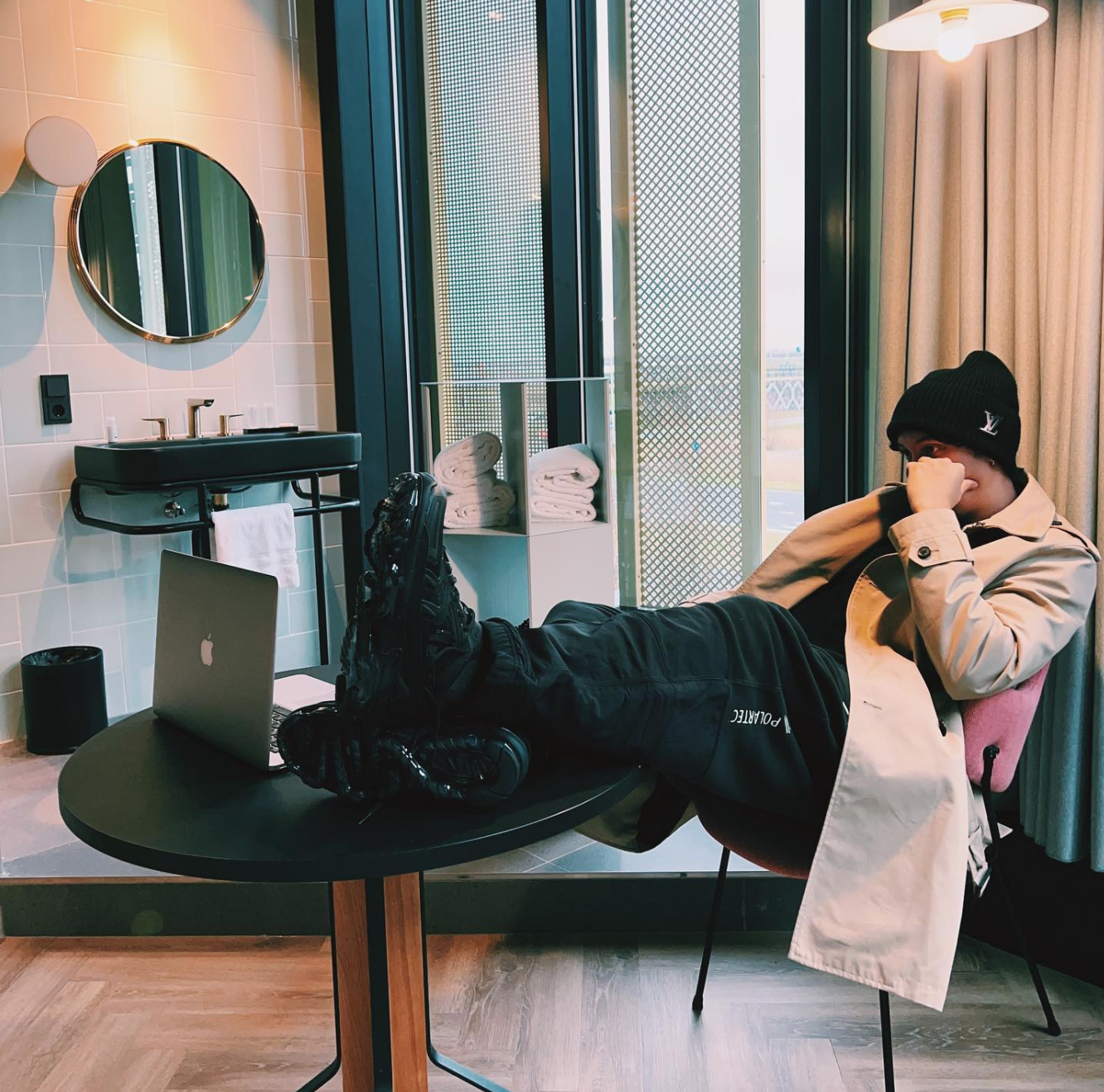 Who is Lio “The Guy”? An anonymous business guru

Many of us wondered about this. Some refer to him as “the ninja”, as the “one who has never shown his face” (as some of you may have witnessed from his instagram or twitter accounts @Liotheguy) and as “the one who never does any interviews”.

A few weeks ago (curiously and unexpectedly) I had the exciting chance of having a brief exchange with our hero. Even though he clearly established he was NOT going to be interviewed by me, I had a rather warm conversation with him, which led to his permission to shed some light on certain facts about him so we could share them with all the curious folks out there. It is not like we are giving away his secret identity or anything like that, we were simply going to feed the hungry public that seeked to know what Lio is about, his roots, why he is so popular and why he is surrounded by so many celebrities.

Lio first began to walk the world of entertainment and business as yet another employee in a large company called “Create Music Group” based out of Los Angeles, California. Having the support of this company he was given the opportunity of meeting big celebrities.

Lio not only had the potential of managing artists but his deep understanding of how music is made, how videos are shot correctly and his creativity while on social media made him a very valuable member of “Create Music Group”. His uncanny attention to detail allowed him to even take care of dressing many top artists such as Post Malone, Trippie Red, 6ix9ine, Migos, Jennifer Lopez and endless latin artists such as Akapellah, Ozuna, Bad bunny, Dani, Teorema, Replik, Zasko, Jaze, El menor, Santa Rm, etc.

After three years of being an essential member of “Create Music Group”, Lio began to dedicate more and more time into his own while seeking for new opportunities and began to invest in music, financing big productions such as “Ariana Grande – 7 Rings” “Adele – easy on me” “Jennifer Lopez Te Bote 2” among others.

Despite the fact that music became a large part of his income, Lio shared with me that his very first “big payday” came after having invested in Bitcoins back in 2011. While wishing to obtain bitcoins with a value of $100, he by mistake invested $1000. In 2018 he decided to sell the cryptocurrency, obtaining approximately 1 million dollars. The real estate business was next in line, so he got numerous properties in Miami Beach.

Brand new endeavors awaited him in 2020, as he decided to join the tech world investing in StartUps and mobile apps, where he became successful after investing in five apps (Including StrawBerry App, File Sport) that were then sold for double to triple the original value in less than six months.

Even though there is still a lot of mystery surrounding his persona, it was not very complicated for me to dig deeper and find out more about Lio, after deciding to go on a quest and contacting the people Lio follows on Instagram. I discovered that many of the people he follows on this platform have an active business with him and most of them are big celebrities such Nathalia Kihara, Beniamino Baleotti, Murat Topoglu, Asimina Igglezou, Ethan Clark, Donna Dja, Aaron Reflex, Mike Almanza, Los Adolescentes, Phlex Denary, Nick Marsman, Nelson Torres, leaving more than a few big celebrities out.